(Reuters) – Hong Kong-based Babel Finance said on Wednesday it had raised $80 million in a new funding round that valued the cryptocurrency lender and asset manager at $2 billion.

Investors who participated in the Series B financing round include Jeneration Capital, Circle Ventures and 10T Holdings, joined by existing backers Dragonfly Capital and BAI Capital.

A number of family offices in the Asia-Pacific regions joined the round as well, Babel said.

The firm had raised $40 million in its previous round, a year earlier.

Babel, whose major businesses are crypto lending and trading, limits itself to bitcoin, ethereum and stablecoins, it said. The firm has a clientele of 500 customers and had ended last year with $3 billion of loan balances on its balance sheet.

“The crypto financial market is full of opportunities and hidden risks,” co-founder and Chief Executive Officer Del Wang said, adding that Babel is focused on the long-term development of the crypto industry instead of short-term profits.

The firm said it has applied for business licenses in Hong Kong, Luxembourg and the United Kingdom, among others.

Babel’s latest capital raise follows a punishing slide in the value of cryptocurrencies in recent weeks, with bitcoin losing more than a third of its value in two months.

Investors, however, seem unfazed by the market rout and are seeing potential opportunities in the industry. Venture capital giant Andreessen Horowitz raised $4.5 billion for its fourth crypto fund on Wednesday and said it intends to invest in Web3 startups.


(Reporting by Manya Saini and Sohini Podder in Bengaluru; Editing by Shailesh Kuber) 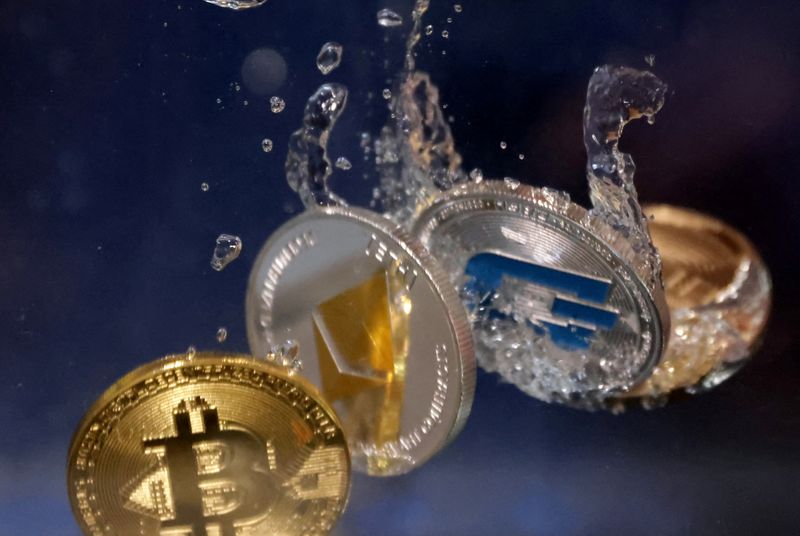