By Maria Caspani and Brendan O’Brien

(Reuters) – Alexandria Aniyah Rubio, a fourth grader at Robb Elementary, was beaming with pride on Tuesday in a family photo posted on Facebook by her mother showing the girl holding an “A” Honor Roll certificate she earned for excellent school grades.

Hours after the photo was taken, a gunman burst into Alexandria’s classroom and killed her, 18 other children and two teachers in the deadliest U.S. school shooting in nearly a decade.

“We told her we loved her and would pick her up after school,” said Alexandria’s mother Kimberly Mata-Rubio in the Facebook post. “We had no idea this was goodbye.”

Mata-Rubio was one of many who shared memories of their murdered relatives and friends on social media. The posts were heart-breaking to read.

“My baby you didn’t deserve this,” Veronica Luevanos, the mother of fourth grader Jailah Silguero, wrote on Facebook on Wednesday. The post also mourned the girl’s classmates, teachers and cousin Jayce Carmelo Luevanos, who also were killed in the shooting.

When thinking back on her deceased sister Tess Mata, Faith Mata said she mostly remembers the fun times they had together.

“Sissy I miss you so much,” Faith wrote on Facebook.

“I just want to hold you and tell you how pretty you are, I want to take you outside and practice softball, I want to go on one last family vacation, I want to hear your contagious laugh, and I want you to hear me tell you how much I love you.”

The Texas rampage was the deadliest school shooting since December 2012 when a gunman killed 26 people, including 20 children, at Sandy Hook Elementary School in Newtown, Connecticut.

Uvalde, deep in the Texas Hill Country region about 80 miles (130 km) west of San Antonio, has about 16,000 residents, nearly 80% of them Hispanic or Latino, according to U.S. Census data. Like Newtown, it is a close-knit community of strong family connections and friendships.

GoFundMe pages have been set up for the community and for some of the families, aiming to raise funds to pay for funerals.

Seeking money for the burial of fourth-grader Xavier Lopez, relatives wrote: “We as family know he is now with his Grandpa Benny in the Kingdom of Heaven.”

Family members did not immediately respond to requests for comment from Reuters on Wednesday.

In another social media post, Steven Garcia paid sad tribute to his lost daughter: “Our Ellie was a doll and was the happiest ever… I was gonna DJ for her at her party like she wanted me too!!!”

Messages of support and condolences poured in on Garcia’s page. “Not only was she my little cousin, she was also my daughter’s age,” Eli B. Ruiz wrote.

“Remember the day of my dad’s funeral Steven Garcia gave me a big tight hug, I will be doing the same for him.”

Uvalde resident Erica Mena also mourned Ellie, who played on a local youth basketball team. She shared a series of pictures on Facebook of the team during games and holding trophies.

“Ellie was our hype girl and the heart of the team , she never missed a practice and was the loudest when it came to cheering for her team!” Mena wrote on Facebook.

“Jackie was the one that would go out of her way to help anyone,” her father said. “It gives me some comfort, that she would be the little cracker that would have done something to help her classmates in that very scary scenario.” 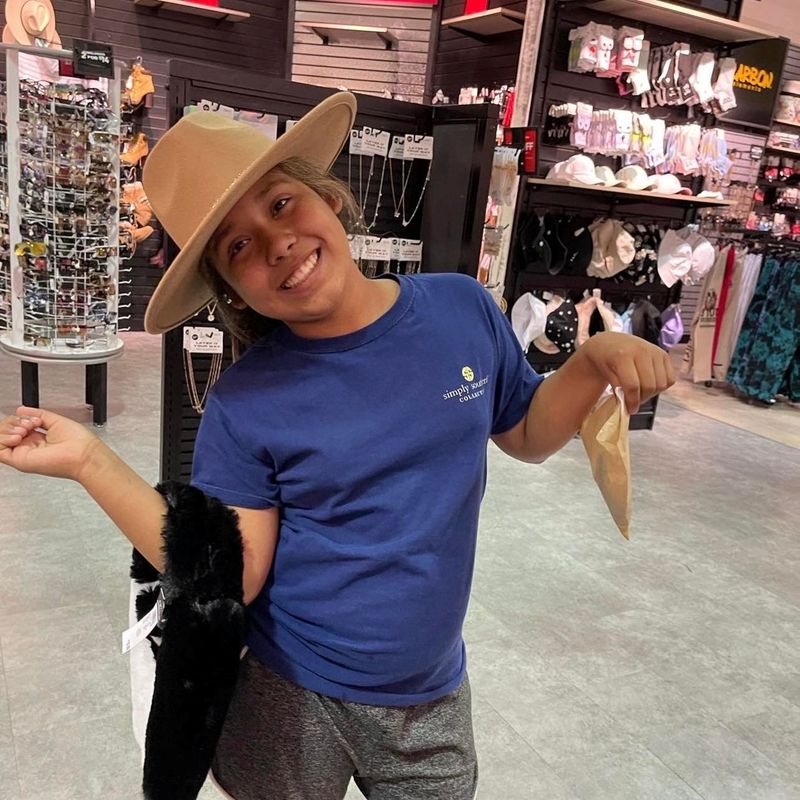 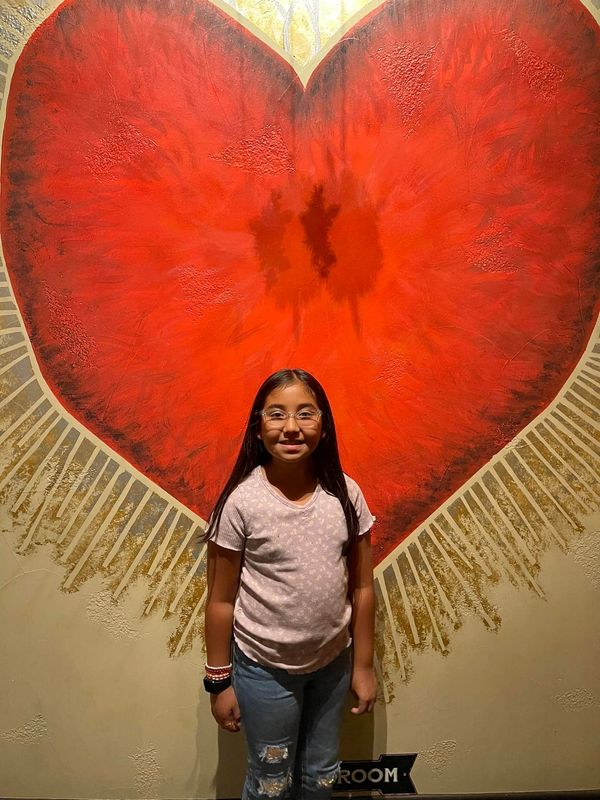 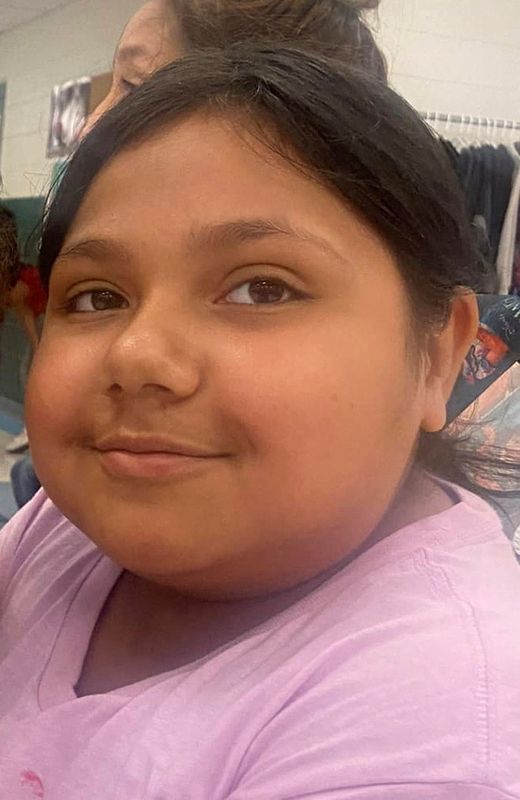