The Texas State Bar, an agency that oversees licensed attorneys in the state, filed a lawsuit against Paxton in state court in Dallas.

The lawsuit asks a judge to impose an “appropriate sanction.” Potential disciplinary measures can include suspension or disbarment.

“Respondent’s representations were dishonest,” the state bar’s Commission for Lawyer Discipline said in the complaint, referring to Paxton’s petition at the high court.

“His allegations were not supported by any charge, indictment, judicial finding, and/or credible or admissible evidence, and failed to disclose to the Court that some of his representations and allegations had already been adjudicated and/or dismissed in a court of law,” the regulators added.

Paxton’s office did not immediately respond to a request for comment but last month he said he had learned of the legal challenge and planned to defend himself.

“I stand by this lawsuit completely,” Paxton said at the time, calling the lawsuit a “historic challenge to the unconstitutional 2020 presidential election joined by nearly half of all the states and over a hundred members of Congress.”

The Supreme Court in December 2020 rejected Paxton’s long-shot lawsuit, which sought to throw out voting results in four states.


(Reporting by Jan Wolfe in Boston; Editing by Aurora Ellis) 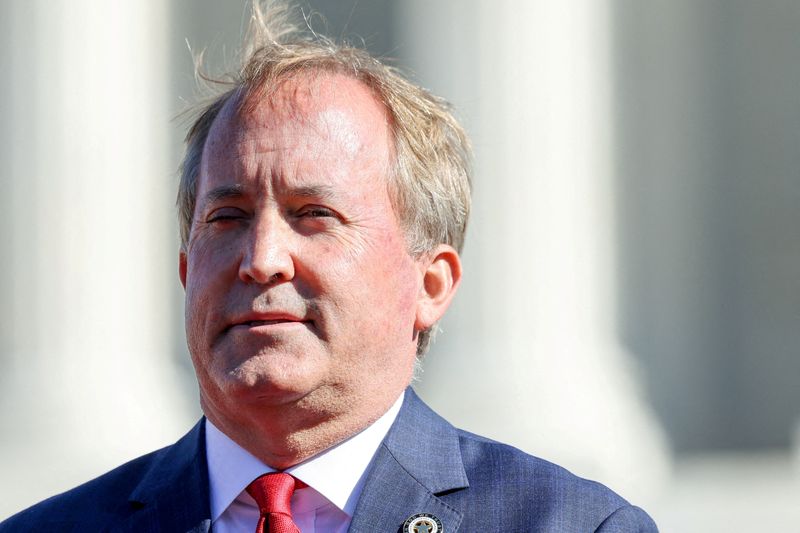