DAVOS, Switzerland (Reuters) – The World Bank’s investment arm has continued disbursing funds to some private firms in Ukraine despite the war there and is looking to finance efforts to re-orient the country toward “greening” its economy, the head of the unit said on Wednesday.

“In spite of the war, we have continued disbursing to some companies,” Makhtar Diop, managing director of the International Finance Corp, said on the sidelines of the World Economic Forum in Davos. “And so our commitment has been sustained.”

Diop, who last year became the first African to run the World Bank’s private-sector unit, also told Reuters in an interview that the IFC was keen to arrange capital for companies that can help pivot Ukraine’s financial sector from its “energy intensive” focus. IFC is working with “a lot” of small-to-midsize businesses and “three or four” banks to push that effort ahead, he said.

Last week, the World Bank said it would make $30 billion available to help stem a food security crisis threatened by Russia’s war in Ukraine, which has cut off most grain exports from the two countries. The IFC is looking to augment that with private-sector financing but is still working to set up the platform for doing so, Diop said.

Diop also said IFC was looking to develop a regional approach for financing that would make capital available not just to clients in Ukraine but in its neighbors that have also been affected by Russia’s Feb. 24 invasion, particularly by the flow of refugees over Ukraine’s borders. His team is preparing a proposal for board approval.

“In spite of the real risk … we are ready to take that risk and deal with it because the situation is so dire in Ukraine,” Diop said. 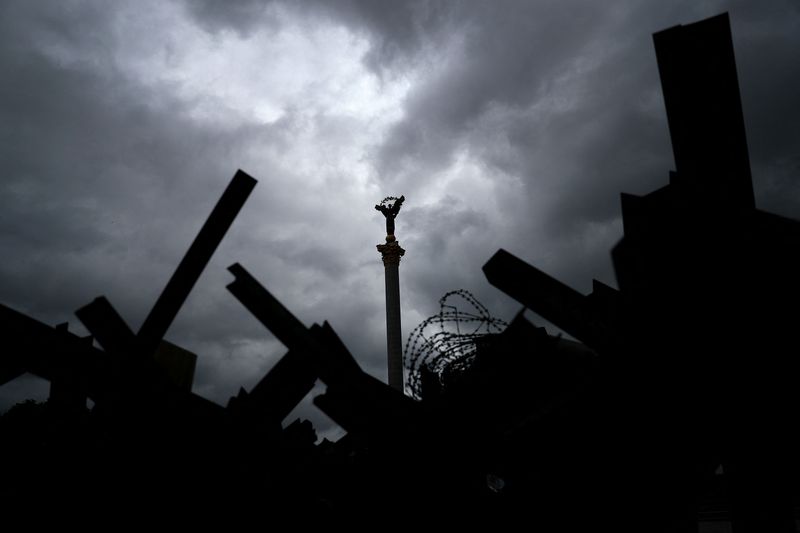