Data from the Australian Bureau of Statistics on Friday showed retail sales rose 0.9% in April to a record A$33.9 billion ($24.11 billion), matching analysts’ forecasts.

Sales were up a heady 9.6% on a year earlier, though a chunk of that was due to rising prices.

Policy makers are hoping households will dip into savings to keep consuming even as real incomes go backwards.

Australians built up around A$272 billion worth of extra savings during the pandemic and are sitting on bank deposits alone worth a record A$1.26 trillion.

This is one reason the Reserve Bank of Australia (RBA) felt confident enough to raise interest rates by a quarter percentage point to 0.35% this month in the first hike since 2010 and to flag more increases ahead.

Markets are wagering the RBA will raise interest rates to 0.60% in June and reach as high as 2.5% by the end of the year.


If they are right, that will be one of the most aggressive tightening cycles on record and will add more than A$600 a month in payments to the average mortgage.

That would come as the cost of everything from health care to petrol, education and home building are on the rise. Consumer price inflation is already at a 20-year peak of 5.1% and likely to touch 6% sometime this year.

The rising costs of energy globally have seen Australia’s power regulator just approve price increases of between 9% and 18%, ending an unusual period of subdued electricity inflation.

With inflation running well ahead of wages, households are feeling the pinch and consumer surveys show confidence at its lowest ebb since the pandemic first started shutting down cities.

All of that is unwelcome news to a Labor government that has only just won power after nine years in opposition.

Treasurer Jim Chalmers has acknowledged the “extreme price pressures” but ruled out extending a cut in fuel taxes, given that the budget was deep in the red. 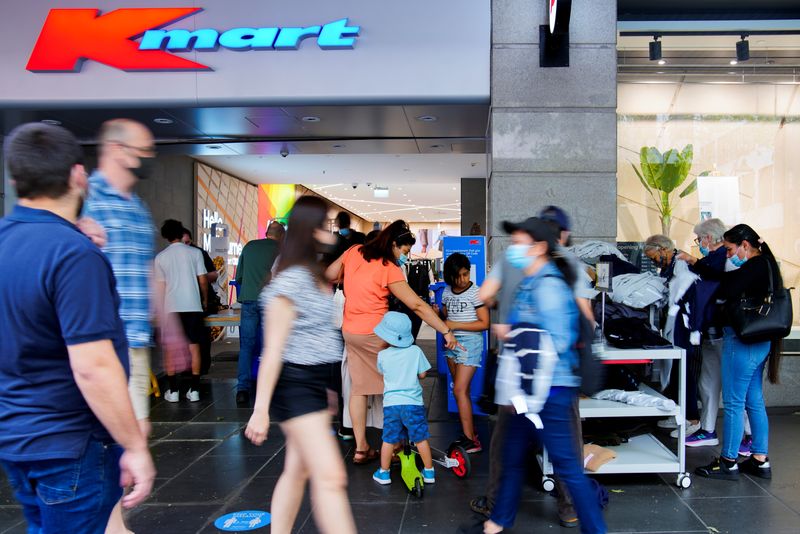