WASHINGTON (Reuters) -Delta Air Lines on Thursday said it will cut flights through August to improve operational reliability amid soaring travel demand as the impact of the COVID-19 pandemic recedes.

The U.S. airline said in a statement that from July 1 through Aug 7 it will cut about 100 daily departures, primarily in U.S. and Latin America markets.

Ahead of what could be a record holiday travel weekend, Delta said in an email to employees seen by Reuters it will also work to “relieve pressure by proactively thinning the schedule over Memorial Day and through the balance of June.”

Other airlines are also cutting flights ahead of what could be a record U.S. travel season. In recent months, weather or air traffic delays have often resulted in hundreds of airline industry cancellations.

JetBlue Airways in April said it was reducing its planned summer schedule by more than 10%.

Delta forecasts it will carry approximately 2.5 million passengers this Memorial Day weekend – a 25% increase over 2021 levels.

The Atlanta-based airline said the service reduction for July to early August equates to approximately a 2% reduction in departures. It will reduce domestic planned aircraft hours in the July schedule by several percentage points “to create more buffer in the system and improve operational reliability.” Delta does not plan to exit any markets.

“We know there is extreme demand to fly a very full schedule, but we continue to adjust our network and other aspects of our operation to balance customer demand for Delta with the realities of our operating environment,” Delta said in the employee memo.


The airline added that more than any time “various factors currently impacting our operation – from weather and air traffic control, vendor staffing to higher-than-planned unscheduled absences in some work groups (some due to COVID) – are resulting in an operation that isn’t consistently up to the standards Delta has set for the industry in recent years.” 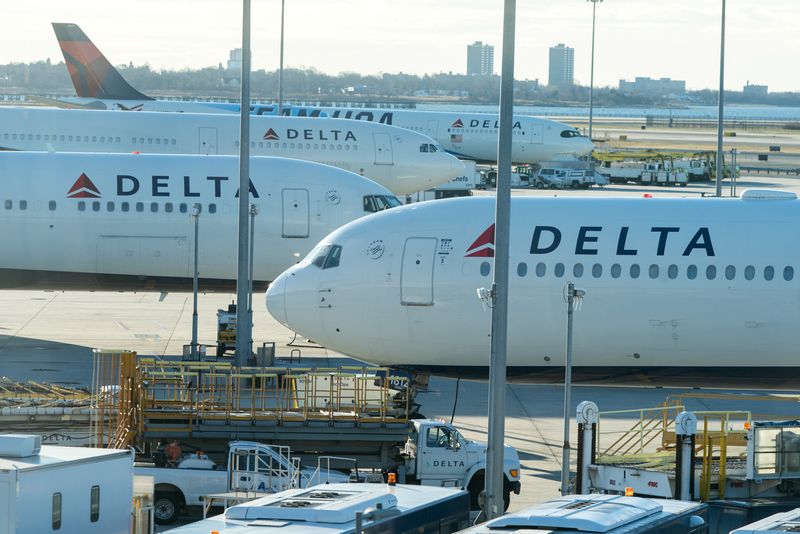