(Reuters) – McDonald’s Russia said on Thursday it plans to reopen restaurants to the public from June 12 under a new brand that will be introduced separately, after the burger chain said it was selling to a local licensee.

The fast-food company is selling its restaurants in Russia, exiting in opposition to Moscow’s actions in Ukraine and ending more than three decades of the “Golden Arches” in the country. 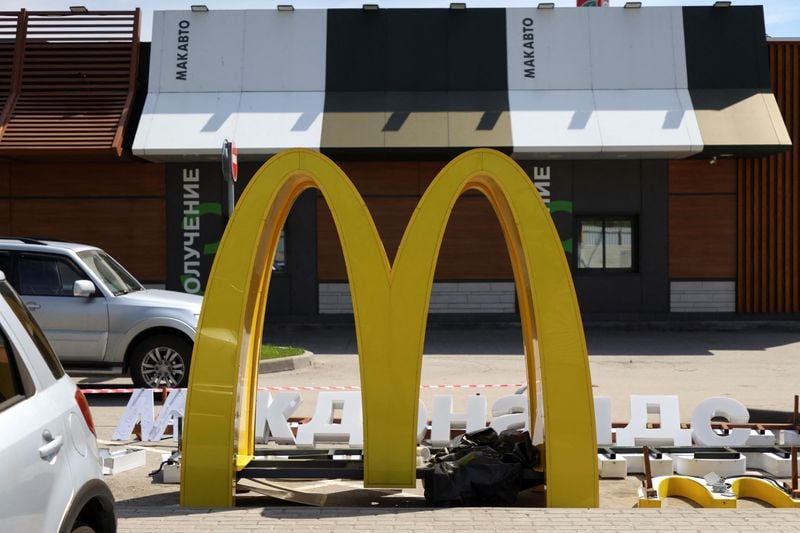