LONDON (Reuters) -President Vladimir Putin said on Thursday that he was glad some foreign companies had left Russia because home-grown businesses could take their place, and he warned the West that Moscow would still find ways to acquire advanced technology and luxury goods.

Putin has cast the invasion of Ukraine as a turning point in Russian history: a revolt by Moscow against the United States, which he says has humiliated Russia since the 1991 fall of the Soviet Union. Ukraine says it is fighting for its survival.

Besides the death and horror of war, the conflict and the West’s attempt to isolate Russia as punishment have crimped global economic growth and triggered a wave of inflation as the prices of grain, cooking oil, fertiliser and energy soar.

Since the war, a host of major foreign investors – ranging from BP to McDonald’s Corp – have exited just as the Russian economy faces its worst contraction since the years following the turmoil of the Soviet collapse.

“Sometimes when you look at those who leave – thank God, perhaps? We will occupy their niches: our business, our production – it has already grown, and it will safely sit on the ground prepared by our partners,” Putin said.

Speaking by video link to leaders of ex-Soviet states, Putin quipped that luxuries such as the Mercedes favoured by bandits in the chaos of post-Soviet Russia would still be available, though he admitted they might be a little more expensive.

“It will be a little more expensive for them but these are people who already drove Mercedes 600s and they will still do so. I can assure you they will bring them in from wherever, from whichever country.”


“We are not going to cut ourselves off from this – they want to squeeze us out a bit, but in the modern world this is simply unrealistic, impossible.”

He did not elaborate on how Russia would find ways to maintain access to western components and software.

Putin promised that Western attempts to isolate Russia would fail, saying developed economies were grappling with an inflationary spiral, broken supply chains and a food crisis just as the centre of global economic power had moved to Asia.

Western sanctions have stoked Russian inflation while snarling supply chains, though Putin said the country is coping well and that Russia is turning away from the West in favour of China, India and other powers.

“Not without losses at a certain stage, but it helps us in a way to become stronger. In any case, we are definitely acquiring new competencies, we are starting to concentrate our economic, financial and administrative resources on breakthrough areas

Russia’s central bank slashed its key interest rate to 11% on Thursday and said it saw room for more cuts this year, as inflation slows from more than 20-year highs and the economy heads towards a contraction.

Russia’s Feb. 24 invasion of Ukraine has killed thousands of people, displaced millions more and raised fears of the most serious confrontation between Russia and the United States since the 1962 Cuban Missile Crisis.

Putin says the United States was using Ukraine to threaten Russia through NATO enlargement and Moscow had to defend against the persecution of Russian-speaking people.


Ukraine and its Western allies reject these as baseless pretexts to invade a sovereign country.

(Reporting by Reuters, Editing by Mark Trevelyan and Hugh Lawson) 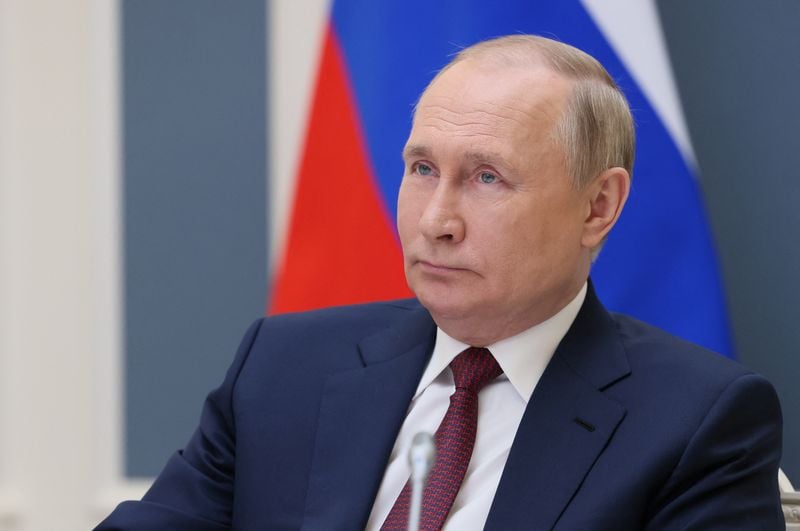 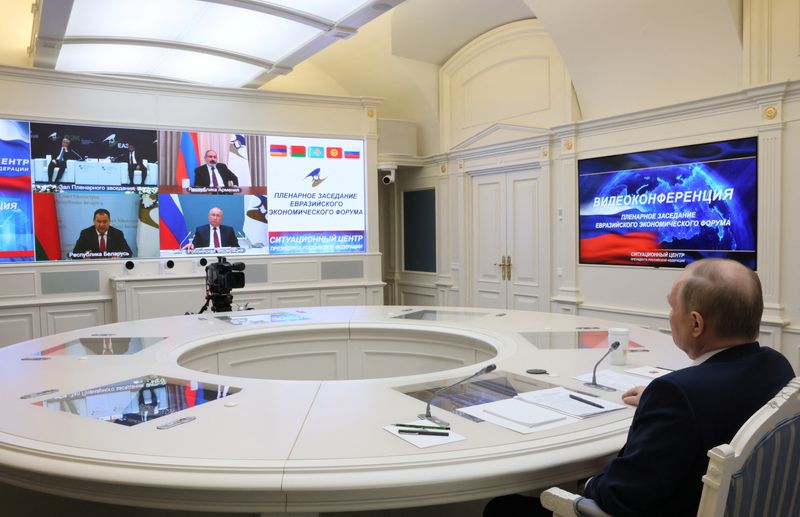 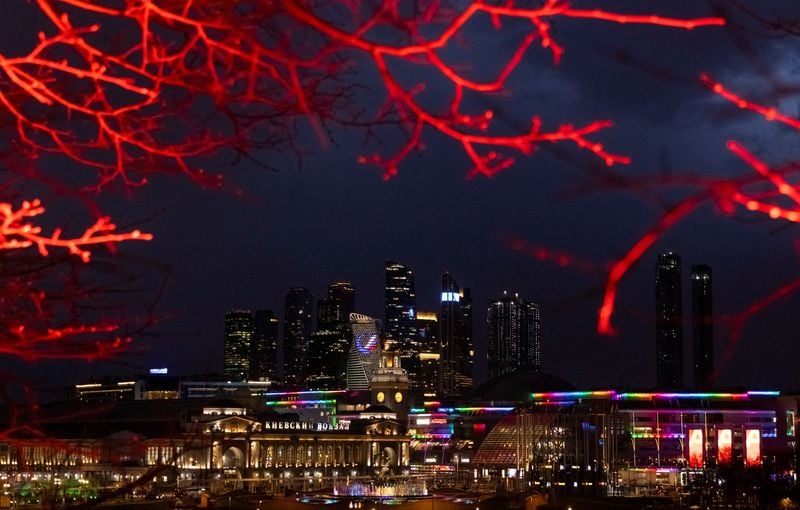