(Reuters) – The Biden administration on Thursday proposed auctioning five areas off the coast of California for offshore wind development, a critical milestone in expanding the nascent U.S. industry to Pacific waters.

It is the latest in a government effort to put wind turbines along every U.S. coastline, with a goal of generating 30 gigawatts of power by 2030. President Joe Biden has said the new industry will create jobs and combat climate change.

The announcement comes on the heels of two successful auctions this year in Atlantic waters that, combined, generated more than $4.6 billion in high bids. Thus far U.S. offshore wind development has mainly been in the Northeast and has been dominated by European energy companies.

The sale notice includes three lease areas off central California near Morro Bay and two areas off the northern coast near Humboldt County. The areas were first identified by the Department of the Interior a year ago for potential development.

The areas total about 373,000 acres (150,950 hectares) that could one day generate more than 4.5 gigawatts of energy and power 1.5 million homes, the Interior Department said in a statement.

The projects will help California, which has among the most aggressive climate change policies in the nation, achieve its goal of removing fossil fuels from its power grid by 2045.

The state earlier this month set a preliminary goal of building 3 GW of offshore wind by 2030 and up to 12 additional GW by 2045.

The Interior Department will seek public comment on the proposal for 60 days. At that time, it will decide whether to issue a final sale notice that would include a date for the auction.


Projects off the California coast would use floating turbines, an emerging technology, because of the depth of the outer continental shelf in the Pacific. 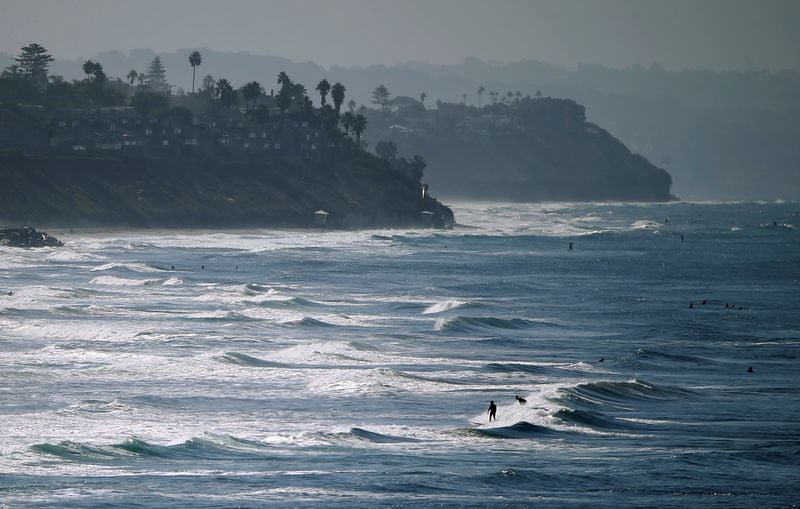