WASHINGTON (Reuters) -The U.S. Supreme Court on Thursday let President Joe Biden’s administration raise the cost estimate for the societal impact of greenhouse gases that federal agencies would be able to consider when drafting new regulations, rejecting a bid by Republican-led states to block the move.

The action by the justices in a brief unsigned order boosted the Democratic president’s efforts to factor the risks of global warming into federal decision-making. The Supreme Court left in place a lower court’s decision in favor of the Biden administration.

The New Orleans-based 5th U.S. Circuit Court of Appeals in March blocked a decision the previous month by a federal judge in Louisiana who issued a sweeping injunction preventing the federal government from considering the formula.

Louisiana was one of 10 Republican-led states that challenged the Biden administration’s move, which revived and updated a cost estimate that the administration of Democratic former President Barack Obama had implemented. Another 10 states filed a brief supporting the challenge.

The “social cost of greenhouse gases” estimate is used in rule-making processes and permitting decisions to approximate economic damages associated with a rise in greenhouse gas emissions from the burning of fossil fuels.

The Biden administration adopted a value of about $50 a ton, a significant increase on the $10 or less per ton under the administration of Republican former President Donald Trump. The states sued, saying the new administration broke the law by changing the value without giving the public the opportunity to weigh in.

The Biden administration countered that the number is merely used to help draft regulations and that the states could not show they have been harmed by it. The states can pursue a legal challenge when a regulation based on the estimates is issued, U.S. Solicitor General Elizabeth Prelogar said in court papers. 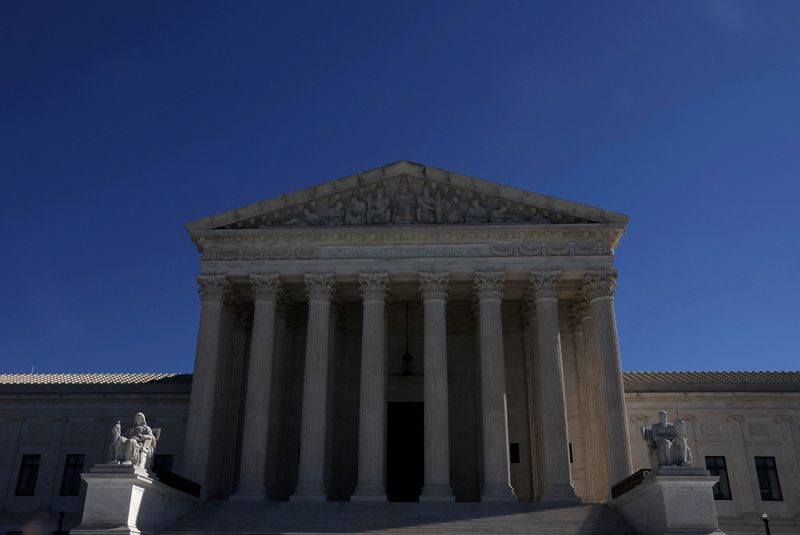