CHICAGO (Reuters) -The U.S. government will let some farmers plant crops on environmentally sensitive land that had been set aside for conservation, in an effort to help mitigate the global food crisis, the Department of Agriculture (USDA) said on Thursday.

The offer is open to farmers in the final year of their contract with the agency’s Conservation Reserve Program (CRP), USDA said on its website. The program pays farmers to fallow acres under 10- or 15-year contracts.

The USDA said it would have to approve farmer applications to voluntarily end their contract early.

Aid groups have warned global hunger will rise this year as the war in Ukraine and drought fueled by climate change has sent global prices soaring for grains, cooking oils, fuel and fertilizer, sparking protests from Indonesia to Iran.

“Participants approved for this one-time, voluntary termination will not have to repay rental payments … to help mitigate the global food supply challenges caused by the Russian invasion of Ukraine and other factors,” according to the agency’s statement.

If approved, farmer can begin preparing land for planting after the primary nesting season – and then be able to hay, graze, and plant a fall-seeded crop before Oct. 1, 2022, the agency said.

“For land in colder climates, this flexibility may allow for better establishment of a winter wheat crop or better prepare the land for spring planting,” USDA said.

The move comes as federal lawmakers have called on the Biden administration to allow farmers to plant conserved acres this spring in response to the Russian invasion of Ukraine.


This spring, farm groups called on Agriculture Secretary Tom Vilsack to allow farmers to plant on the more than 4 million acres (1.6 million hectares) of “prime farmland” currently enrolled in CRP.

USDA opposed the idea, according to a March 31 letter from Vilsack to the National Grain and Feed Association (NGFA).

“Quickly converting (CRP) land to crop production is clearly unfeasible” and would have negative long-term consequences for the climate and land, the letter said.

(Reporting By P.J. Huffstutter in Chicago; Editing by David Gregorio) 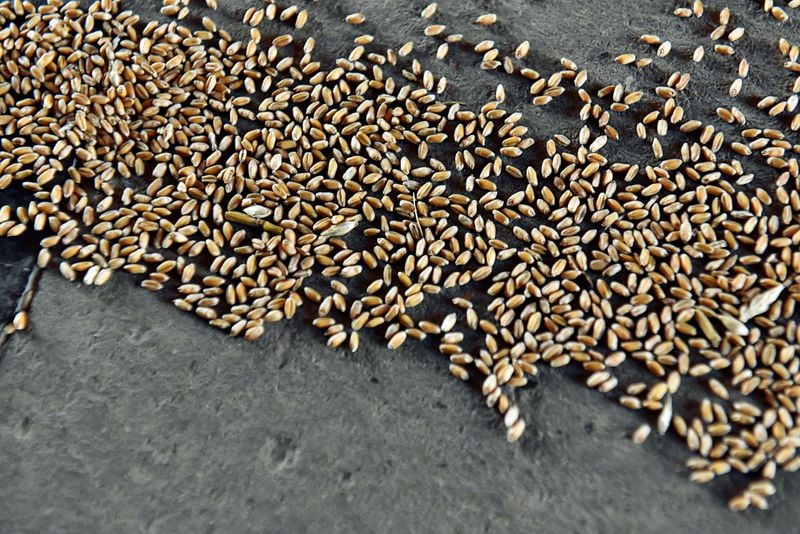