Fernandez, who most recently served as the CFO and executive vice president of enterprise technology provider NCR Corp, will assume office on June 10, the company said.

WeWork, which went public in October last year, reported a smaller quarterly loss earlier this month and saw its revenue rise about 28% to $765 million as higher adoption of the hybrid-work model boosted its membership sales.

Companies are increasingly opting for a hybrid-work model to be more cost effective in a high inflation environment, benefiting office rental companies such as WeWork.

The New-York based firm also reaffirmed its second quarter and full-year forecasts.

(Reporting by Aishwarya Nair in Bengaluru) 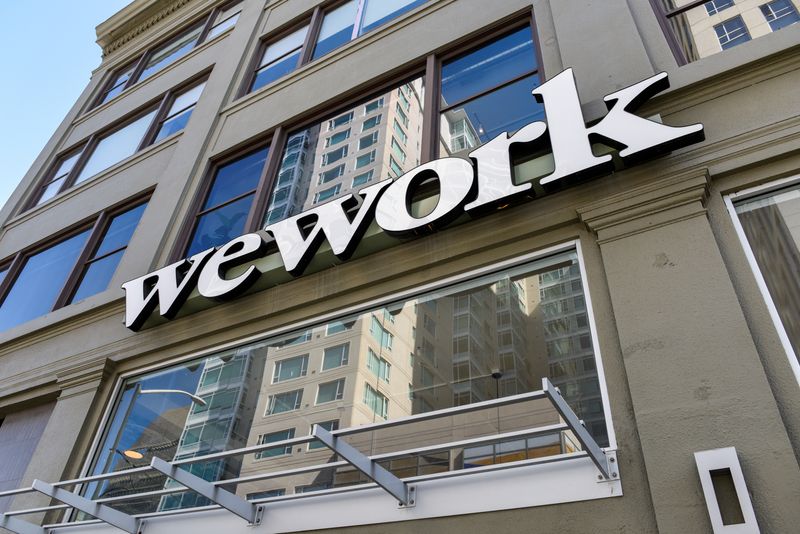