SHANGHAI -State-backed Chinese property developer Greenland Holdings said on Friday it plans to extend the repayment of its $488 million offshore bond maturing in June by one year, according to a transcript seen by Reuters and confirmed by sources who attended an investor call.

Shanghai-based Greenland is the first state-backed developer to extend a dollar bond payment since the country’s property sector plunged into a debt crisis last year.

Many private developers have already offered bond exchanges to ease their liquidity pressures while a few, including China Evergrande Group and Sunac China, have defaulted on some payments.

Greenland issued a filing earlier on Friday that it would seek the approval from holders of the June notes to extend the repayment, citing the impact from the COVID-19 lockdown in Shanghai. But the company did not provide extension details in the filing.

In the investor call, Greenland said it would pay 10% of the principal amount and all the interests on June 25, 2022, the maturity date, while the remaining amount would be paid one year later in 2023.

However, the developer said it was “fully capable” of repaying on time three other bond tranches due later this year, as the June payment was only affected by cashflow disruptions due to lockdowns since March.

Its sales in April dropped 57% from a year earlier and sales this month would continue to see a big fall, Wu Zhengkui, general manager of Greenland’s finance department told the call.

He added the firm plans to sell 50-70 billion yuan ($7.5-$10.4 billion) of assets including office towers and hotels in these three years to improve its liquidity. 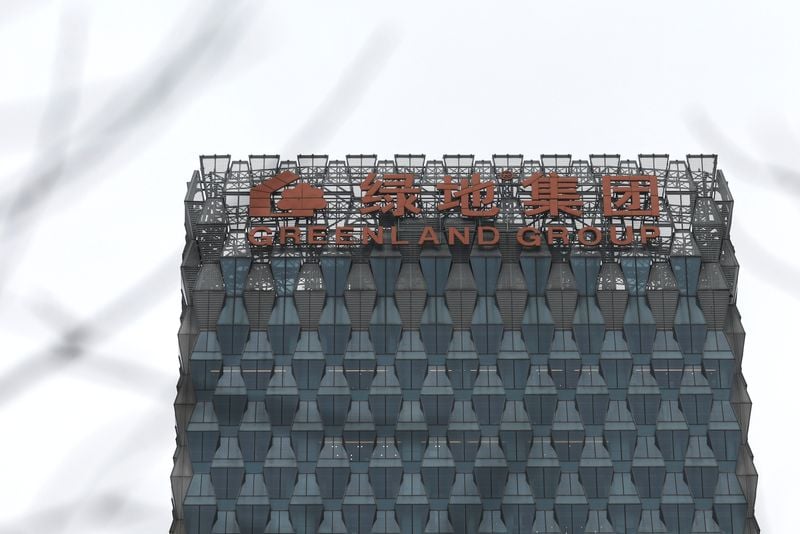