BERLIN – A lack of transparency in China’s lending poses a threat to developing and emerging countries and could trigger a new debt crisis, German Chancellor Olaf Scholz said on Friday.

“It really is a serious danger that the next big debt crisis in the global South will stem from loans that China has granted around the world and does not quite keep track of itself, because there are so many players involved,” Scholz said at a panel discussion at Germany’s Catholic Day in Stuttgart.

“That would then plunge both China and the global South into a major economic and financial crisis and not leave the rest of the world unaffected – to put it politely.” 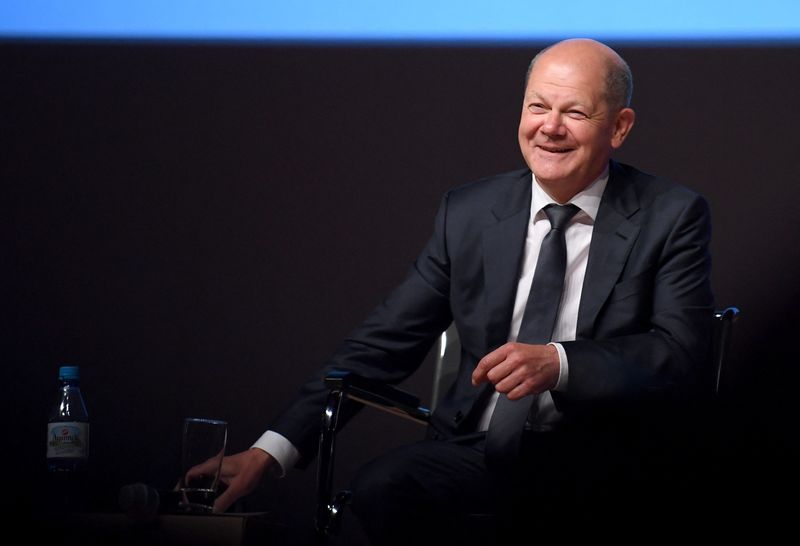