By Brad Brooks and Tim Reid

UVALDE, Texas (Reuters) -Pastor Julian Moreno stood at the pulpit of the Primera Iglesia Baptist church in Uvalde where he’s preached for 50 years, speaking of his great-granddaughter, who was among the 19 children gunned down inside Robb Elementary School.

Alexandria Aniyah Rubio, a 10-year-old known as Lexi, “is now in a place where there is no pain, no tears, no night and no death,” the 80-year-old Moreno said, choking back sobs. “She is with Jesus now, and she is not aware of the pain left behind.”

After Thursday’s service, Moreno told Reuters the anguish will linger in the community of 16,000 people, which is about 80 miles (130 km) west of San Antonio.

“This community will eventually overcome all this. It won’t be easy, it won’t be quick. We’ll need support. But we’ll regain our strength, mostly with the help of churches,” Moreno said. It was calm and quiet in the church he helped build, where he raised three generations of his family.

A half-dozen Baptist leaders across the state and country had attended Moreno’s vigil and vowed to provide any support needed by the community, one of the poorest in Texas.

A list of organizations ready to help posted on the city website began with churches. An assistance center was set up at Uvalde’s fair grounds to help connect people affected by the shooting to counseling and other services.

“We live in a small town where normally the first diagnosis of a mental health problem is when they arrive at the jail,” Uvalde Justice of Peace Eulalio Diaz told Reuters.


State senator Roland Gutierrez, a Democrat whose district includes Uvalde, challenged Abbott and said afterwards: “Give $2 million to the community health clinic – that’s what they need right now. There are no psychiatrists in this rural community. None.”

Uvalde County is classified as a mental health shortage area by the federal government, said Matthew Bruflodt, an information specialist with the Rural Health Information Hub.

(Reporting by Brad Brooks in Uvalde and Tim Reid in Los Angeles. Editing by Donna Bryson and Rosalba O’Brien) 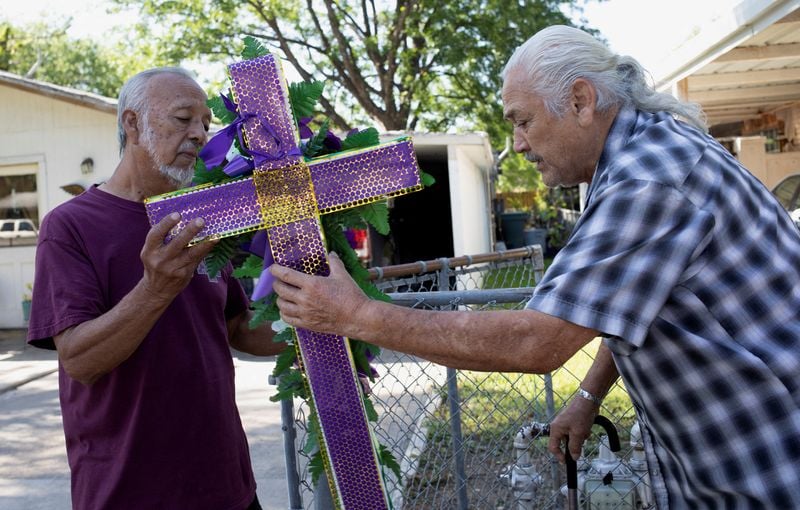 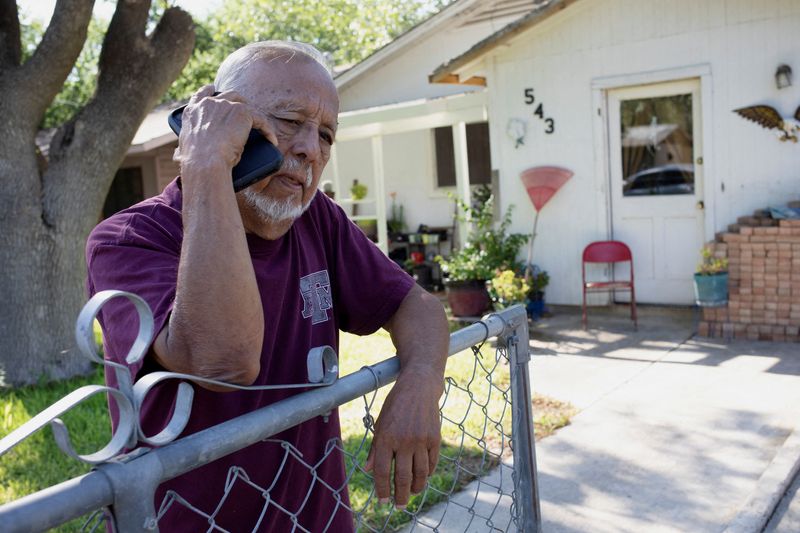 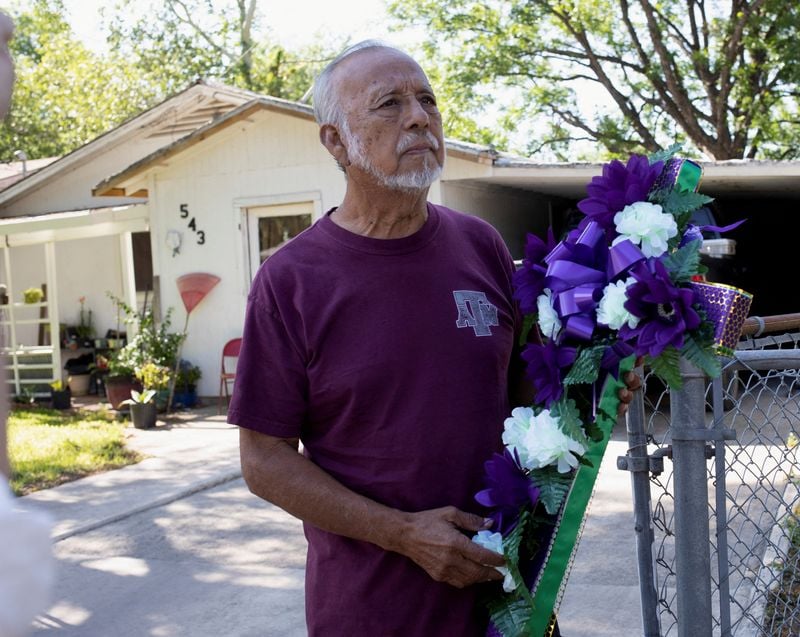