So what if oil prices are up 50% this year? The long Memorial Day weekend will see some 39 million Americans hitting the road and driving at least 50 miles, up 8.3% from a year-ago, the American Automobile Association predicts.

Fuel consumption during this summer’s driving season — between Memorial Day and Labour Day in September — will be 75,000 barrels per day more than in 2021, according to the U.S. energy information administration (EIA). In inflation-adjusted terms, prices will be the highest since 2014, it adds.

It all means little respite for oil markets where Brent crude futures are at two-month highs above $117 per barrel.

Energy demand should also pick up in China where Shanghai will reopen from lockdown.

So this additional demand comes as supply shortfalls may get worse. Russia forecasts a crude production decline of up to 8% this year as Europe negotiates a ban on Russian oil.

With consumers spending more on oil, will they cut back on other spending? Analysts reckon so. Retailers Macy’s, Dollar General and Dollar Tree posted upbeat results and guidance, though that also indicates shoppers are opting for cheaper options to offset other expenses.

In any case, those results on top of Wednesday’s Federal Reserve meeting minutes that were perceived as less hawkish than feared, allowed strong gains on Wall Street.


U.S. stocks appear set to snap their longest weekly losing streak in decades, with the tech-laden Nasdaq especially benefiting from a pullback in Fed rate hike expectations and this month’s 20 basis-point retreat in 10-year Treasury yields. 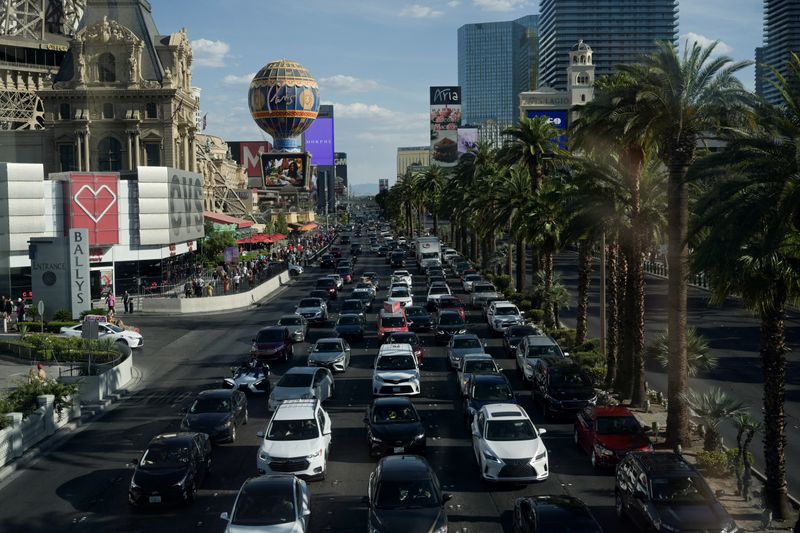 U.S. inflation data offer no quick relief to Fed, but hint at a peak

U.S. inflation data offer no quick relief to Fed, but hint at a peak