About 500 workers represented by United Steelworkers (USW) union Local 12-5 began the strike on March 21 in a dispute over pay to match the rising cost of health care over the past few years in the San Francisco Bay area where the 245,271-barrel-per-day refinery is located.

Chevron has said striking workers would return to work in the weeks following the contract’s ratification. At least 60 workers had crossed the picket line and returned to the refinery before a tentative agreement was reached on Thursday.

The sources said the members of Local 12-5 ratified the contract by a narrow margin on Saturday.

Spokespeople for both sides were not immediately available on Saturday.

The contract ratified on Saturday contains the terms of the national agreement reached between USW International negotiators and refinery owners in February, which provides a 12% pay increase over four years, according to the sources.

The strike began over long-simmering frustration among union members rising costs for their share of healthcare.

To make up the difference, Local 12-5 sought a 5% pay increase in addition to the pay raise in the national agreement. Chevron did not offer the local pay increase before the strike. It was not part of the ratified contract.

The USW filed charges on May 13 against Chevron with the U.S. National Labor Relations Board alleging the company had changed the terms of employment, engaged in coercive actions, including surveillance, and refused to bargain with the union.


Chevron has kept the refinery in operation with managers, supervisors and workers who crossed the picket line. 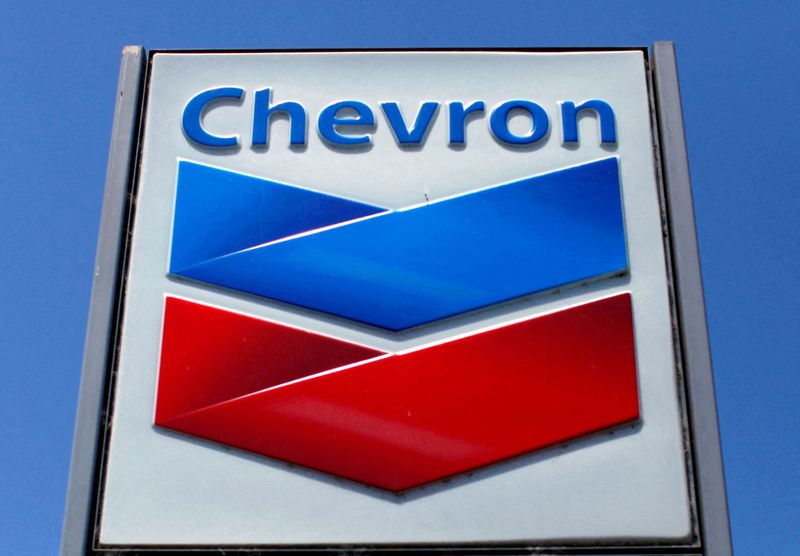