WELLINGTON (Reuters) – The Reserve Bank of New Zealand’s chief economist said its outlook for strongly rising interest rates this year could change, depending on economic indicators.

“This was our best foot forward; it was a current view,” said the chief economist, Paul Conway, referring to an outlook stated last week by the central bank, a frontrunner in a global shift towards removing extraordinary stimulus put in place during the pandemic.

“If we get six weeks or 12 weeks down the track and the place is cooling a bit more quickly than anticipated … we get to play the game again,” he said in an interview with Reuters.

He added, however, that members of the monetary policy committee were really aware of the risks around inflation expectations getting away from them.

The central bank last week projected that the official cash rate would double to 4% over the coming year and stay at that level until 2024. This was more aggressive than many economists and market participants had expected.

Conway said it was fairly well accepted that the central bank needed to slow down aggregate demand in the economy, making it better match supply capacity.

Inflation in New Zealand, 6.9% in the year to the first quarter, is at a three-decade high. However, wage inflation remains low.

“I’d like to see wages growing robustly but that needs to be underpinned…. It needs to be related the fact that workers are creating more value from their time at work,” he said.

He was reluctant to say what wage demands people should make, however. 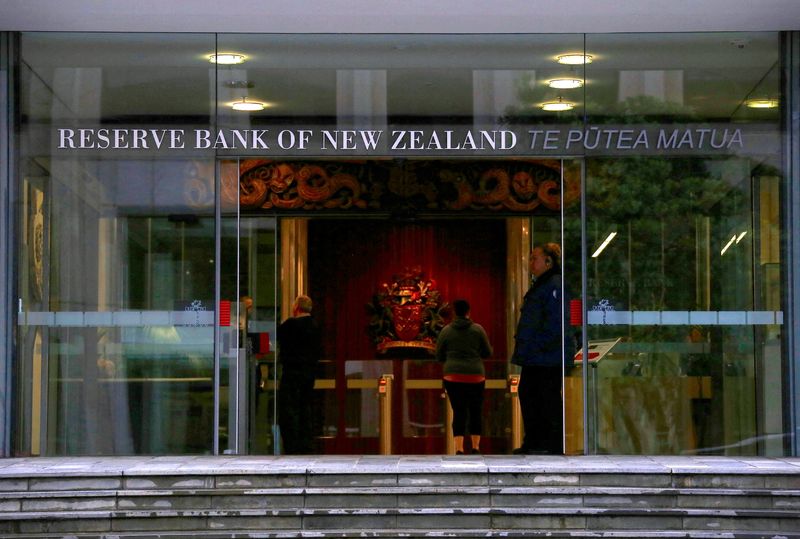 Tennis-Serena Williams to retire from tennis after U.S. Open