Bubs plans to ship at least 1.25 million cans of its baby formula and has 500,000 tins ready for immediate export.

The U.S. Food and Drug Administration said on May 19 Abbott was on track to reopen its key baby formula plant in Michigan within one or two weeks.

(Reporting by Riya Sharma in Bengaluru; Editing by Edwina Gibbs) 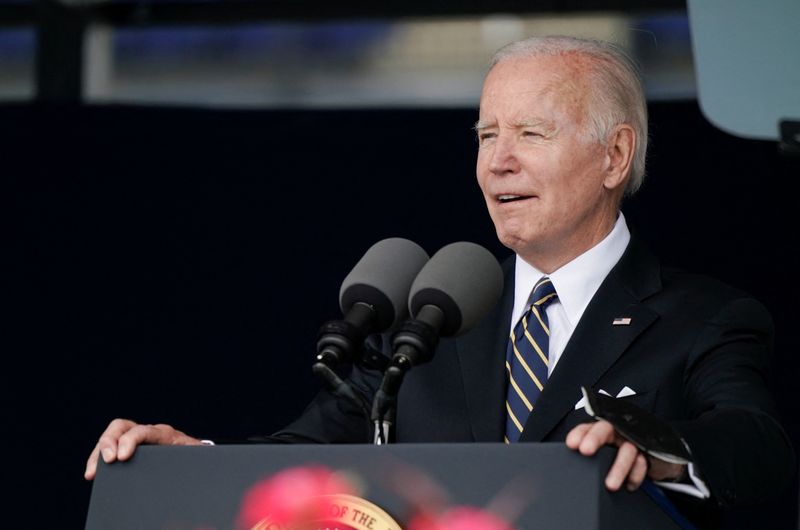