OTTAWA -Canada’s economy was not as robust as expected in the first quarter, but had momentum heading into the second, official data showed on Tuesday, reinforcing the likelihood of another oversized rate hike from the central bank this week.

The Canadian economy grew at an annualized rate of 3.1% in the first quarter, dragged by lower export volumes, Statistics Canada said. That was below analyst predictions of 5.4% but nearly bang-on the Bank of Canada’s forecast of 3.0%.

“It was weaker than expected for Q1 but domestic demand was quite robust,” said Andrew Kelvin, chief Canada strategist at TD Securities. “That speaks to reasonable underlying momentum in the economy out of the first quarter into Q2.”

“We still are looking at an inflation outlook that is much too strong,” Kelvin added.

The Bank of Canada is widely expected to increase its policy rate to 1.5% from 1.0% at its Wednesday decision. The bank has said it will act forcefully to tame inflation, which inched up to 6.8% in April.

“There is little to deter the Bank from another 50 (basis point) hike tomorrow, and likely a further outsized move in July,” said Andrew Grantham, senior economist at CIBC Capital Markets, in a note.

On the flip-side, rate hikes are slowing Canada’s housing boom, and that will slow residential investment activity in the second quarter. But that alone will not be enough to change the game for the central bank, said analysts.

“The economy is overheating and the policy rate is still too low. It’s time for monetary policy to normalize,” said Royce Mendes, head of macro strategy at Desjardins Group, in a note.

(Reporting by Julie Gordon in Ottawa, additional reporting by Fergal Smith in TorontoEditing by Nick Zieminski and Sandra Maler) 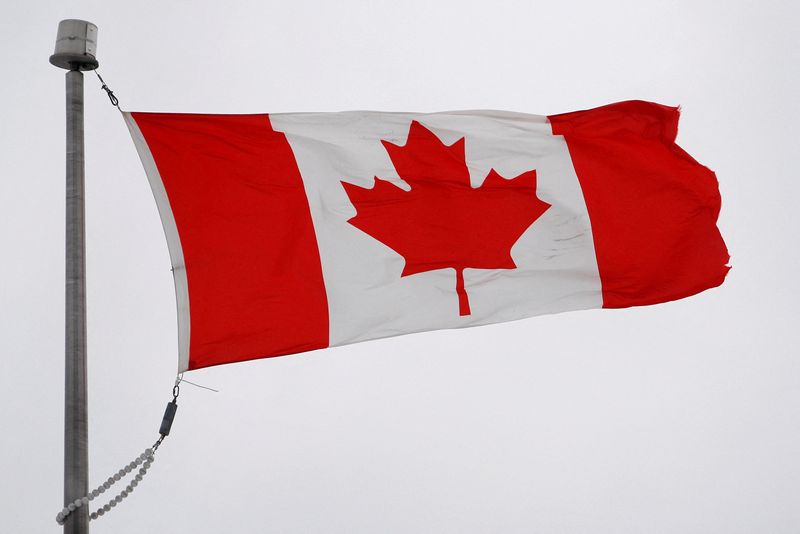 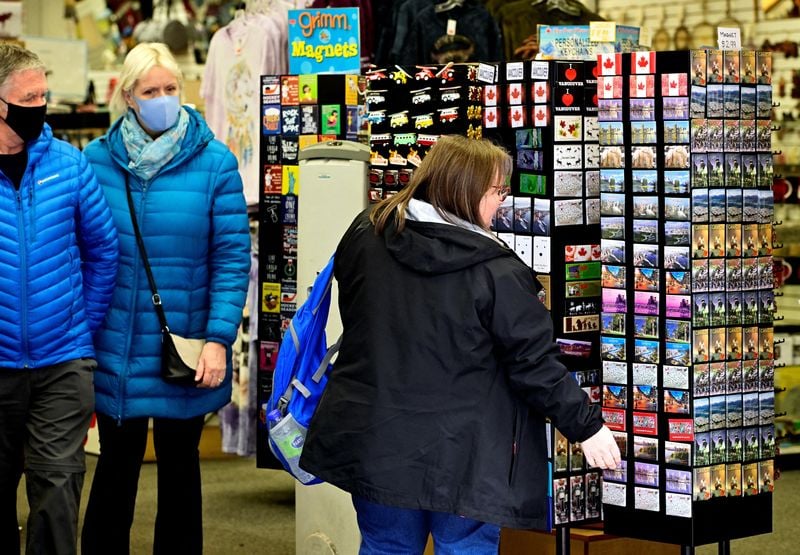