(Reuters) – Europe’s phased-in rather than immediate embargo on Russian oil gives Moscow time to re-route volumes to new customers in Asia in the next six months, Russian analysts and traders said on Tuesday.

The European Union said on Monday that it aims to cut Russian oil imports by 90% by year-end but added that piped and sea-borne supply would remain legal until then.

Two thirds of the EU’s Russian oil supply comes via tankers and one third via the Druzhba pipeline.

Western analysts and EU watchers described the sanctions as watered down and in Moscow there was a clear sense of relief.

“Although, the measures announced by the European Union look threatening, we don’t see a crippling impact on the Russian oil sector – neither imminent, nor in six months. Russian oil producers have time to solve logistics problems and change their client base,” analysts at Russia-based Sinara Investment Bank said.

They noted that Asia is already buying more Russian oil than Europe whereas at the end of 2021, the European Union accounted for 60% of Russia’s oil exports, some 3 million barrels per day (bpd) out of a total of 5 million.

Volumes to the EU fell to 2.25 million bpd from March (1.5 million bpd by sea and 750,000 bpd via the Druzhba pipeline), with some of its former supply diverted to China and India, the Sinara analysts said.

Moscow-based BCS Global Markets said it would require a few years for Europe to find enough alternative sources of oil and set up necessary infrastructure to supplant Russian supply, while a ban on oil and oil products imports from Russia would be hard to implement in the next six to eight months.

“We expect large volumes of oil and oil products (from Russia) to continue flowing to Europe – either openly or via grey schemes – in a year or even two,” it said.

An EU embargo on Russian oil has been discussed since similar measures introduced by the United States in early March, just days after Moscow sent troops into Ukraine.

“We had time to prepare,” a source at a Russian oil company said.

“Of course, the EU embargo may result in a decline in oil production and oil refining volumes, but I believe its effect will be nullified in a year’s time.”

Russian oil production has proven resilient despite difficulties in trading and financing stemming from Western sanctions.

Output rose this month after declines in March and April, the Interfax news agency reported on Tuesday citing a source familiar with the data.

A trading source said volumes initially destined for Europe could be diverted to Asia, first of all to India.

“There won’t be big shocks for Russia,” he said. “India takes it all for now. I’m not sure about China, about how the situation with COVID will develop there.”

Another trading source said the consequences of the ban would be serious.

“There’s a clear possibility of a stranglehold,” he said.

The timeline for the EU’s embargo begins once its latest sanctions are formally adopted, with EU states aiming to do so this week. 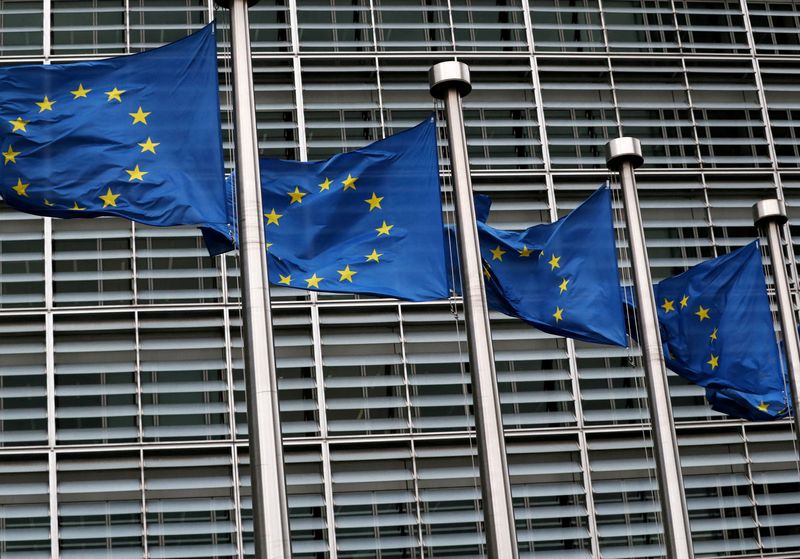