BERLIN (Reuters) – German unemployment fell in May, Labour Office figures showed on Tuesday, as trade and services benefited from the end of pandemic restrictions in Europe’s biggest economy despite the war in Ukraine and supply bottlenecks.

The Federal Labour Office said the number of people out of work fell by 4,000 in seasonally adjusted terms to 2.285 million. Analysts polled by Reuters had on average expected a decrease of 15,000.

“Employment continues to grow and the demand for new workers continues to move at a very high level,” said the head of the labour office, Detlef Scheele, in a statement.

According to the Labour Office, demand for new personnel grew at a rapid pace, with 865,000 jobs registered in May in non-seasonally adjusted terms, 211,000 more than a year ago. 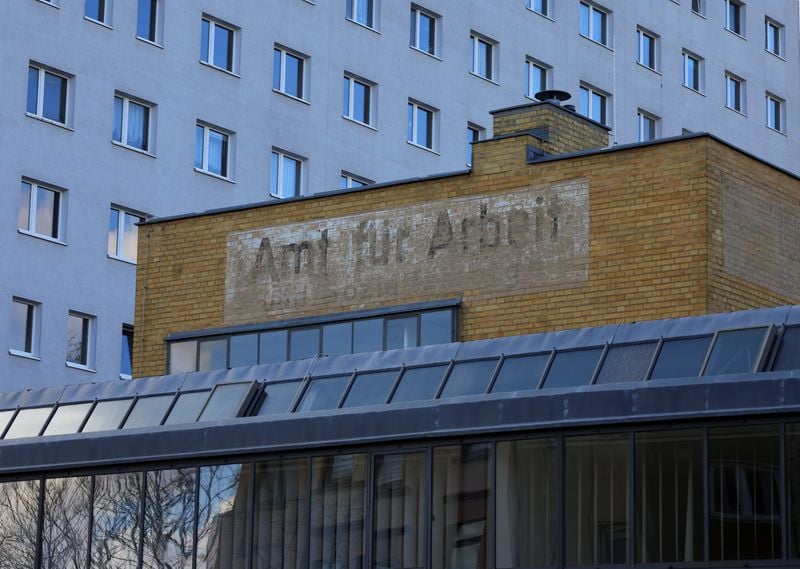