LONDON – Global regulators said on Tuesday they will complete work by year end on how much capital banks should hold to cover cryptoassets on their books.

Last June the committee proposed that banks set aside enough capital to cover losses on any bitcoin holdings in full.

Certain tokenised traditional assets and stablecoins could, however, come under existing capital rules and be treated like bonds, loans, deposits or commodities.

Earlier this month TerraUSD, a stablecoin tied to the U.S. dollar, collapsed.

“Recent developments have further highlighted the importance of having a global minimum prudential framework to mitigate risks from cryptoassets,” the Basel Committee said in a statement.

“Building on the feedback received by external stakeholders, the Committee plans to publish another consultation paper over the coming month, with a view to finalising the prudential treatment around the end of this year.”

Countries which are members of Basel are committed to applying its agreed principles in their own national rules.

The committee also said it has agreed to a finalised set of principles for supervising climate-related financial risks at banks.

“The principles, which will be published in the coming weeks, seek to promote a principles-based approach to improving risk management and supervisory practices to mitigate climate-related financial risks,” Basel said.

The committee has also agreed that the euro zone is one domestic jurisdiction when it comes to calculating an extra capital buffer for large, globally systemic banks which are based there.

Treating their intra-euro zone exposures as domestic, which attracts lower capital charges than non-domestic exposures, should reduce the size of the extra capital buffer requirements for some euro zone lenders.

The European Central Bank, which regulates big euro zone lenders, said it was a step toward a more integrated banking sector in Europe and the creation of a truly domestic market.

Fitch Ratings said last December the change could see some banks like BNP Paribas drop out of the extra global buffer requirement altogether. 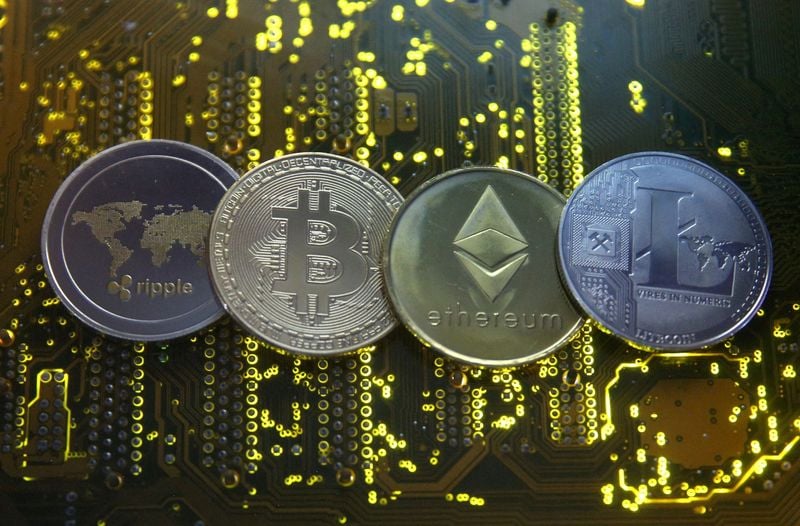