(Reuters) -GSK on Tuesday agreed to buy U.S. biotech Affinivax for up to $3.3 billion, its second major deal in two months, giving the British pharmaceutical giant access to the company’s roster of next-generation vaccines.

GSK, one of the world’s major vaccine makers, has been under pressure to shore up its pharmaceutical pipeline ahead of the separation in July of its consumer business, home to brands such as Sensodyne toothpaste and Advil painkillers.

The drugmaker’s newer shingles vaccine has been a key growth driver as demand has returned after disruption to immunisations during the pandemic, but GSK needs a new product to bolster the vaccines business, which made 6.78 billion pounds ($8.54 billion) in 2021.

GSK will pay Affinivax $2.1 billion upfront and up to $1.2 billion in potential milestones. The acquisition comes after GSK last month indicated an appetite for further deals following its $1.9 billion purchase of Sierra Oncology.

“While this marks a step in the right direction with regard to the group’s strategy, we’re mindful that owning the treatment and making money from it are two very different things,” said Hargreaves Lansdown analyst Laura Hoy.

London-listed GSK on Tuesday also reiterated its outlook for 2022 and its medium-term targets.

Privately-held Affinivax gives GSK its next-generation vaccines under development, the most advanced of which are for pneumococcal diseases, such as pneumonia, meningitis, bloodstream infections and sinusitis.

GSK has its own, older, pneumococcal vaccine called Synflorix, which was approved for European and U.S. use in 2009, and which competes with Pfizer’s Prevnar and Merck’s Pneumovax.

Affinivax’s newer vaccine technology is designed to strengthen the breadth of immunity against a pathogen, such that an immune-boosting adjuvant is not necessary. 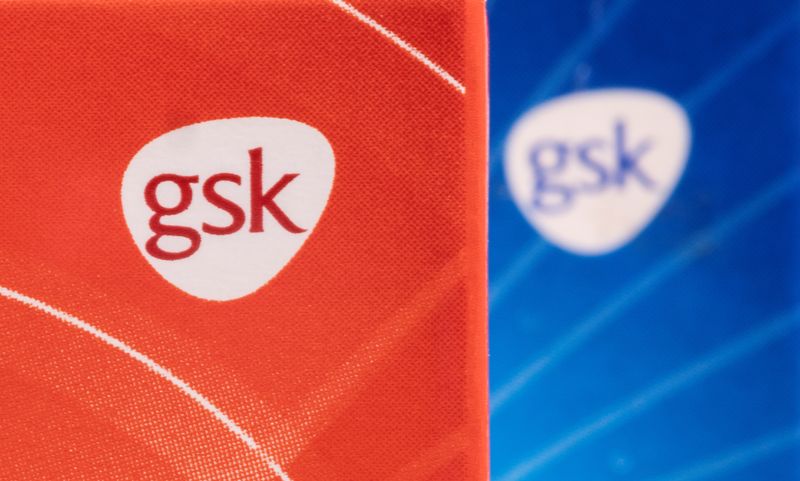