(Reuters) – Russia has set quotas for fertiliser exports in July through December, saying in a statement on Tuesday it aimed to secure a sufficient amount of the crop nutrients for domestic farmers.

The restrictions extend measures introduced for the past six months and come despite exports of fertilisers from Russia being hit by Western sanctions imposed on Moscow since it sent thousands of troops into Ukraine on Feb. 24.

“The decision aims to prevent a domestic shortage of fertilisers and prevent food price rises,” it said, adding that the trade and agriculture ministries would distribute the quotas between different exporters.

Russia is a major producer of potash, phosphate and nitrogen-containing fertilisers. It produces more than 50 million tonnes a year of them, or 13% of the global total.

In November, Moscow decided to limit exports of fertilisers for Dec. 1 to May 31 to help curb any further increase in food prices amid higher natural gas prices.

Four months later it said it planned to continue setting quotas during the next winter grain sowing and the next spring grain sowing. 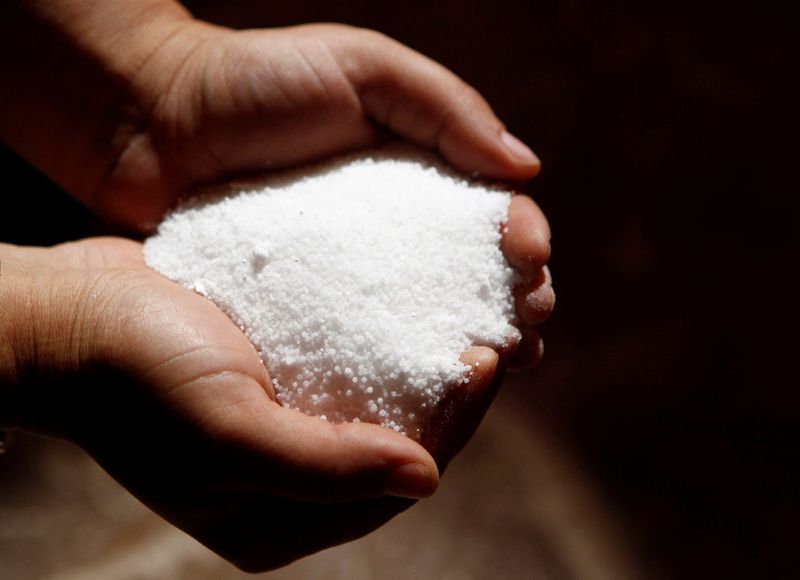