BANGKOK – Thailand’s economic activity in May showed gradual improvement as concerns about the pandemic receded and restrictions eased, the central bank said on Tuesday.

Issues to be monitored, however, include an increase in costs and prices, shortages of production parts and a recovery in the vital tourism sector, the Bank of Thailand (BOT) said.

The Southeast Asian country has relaxed most of its restrictions as COVID infections decline and will lift curbs on nightlife from June to try to revive tourism.

Getting tourists back is an important factor that would drive the economy, senior director Chayawadee Chai-Anant told a news conference.

In March, the BOT forecast 2022 economic growth of 3.2% with 5.6 million foreign arrivals. It will review those projections at its next monetary policy meeting on June 8.

In 2019, there were nearly 40 million foreign visitors.

A weak baht is moving in line with regional currencies and is likely to remain volatile due to global uncertainty, Chayawadee said.

In April, the economy improved from the previous month with increased private consumption and investment, the BOT said https://www.bot.or.th/English/MonetaryPolicy/EconomicConditions/PressRelease/DocPressRelease/PressEng_April2022_5ha3l.pdf.

Thailand’s current account deficit of $3.4 billion in April was the biggest in nine years due to a smaller trade surplus and higher remittance of profits and dividends by foreign businesses. 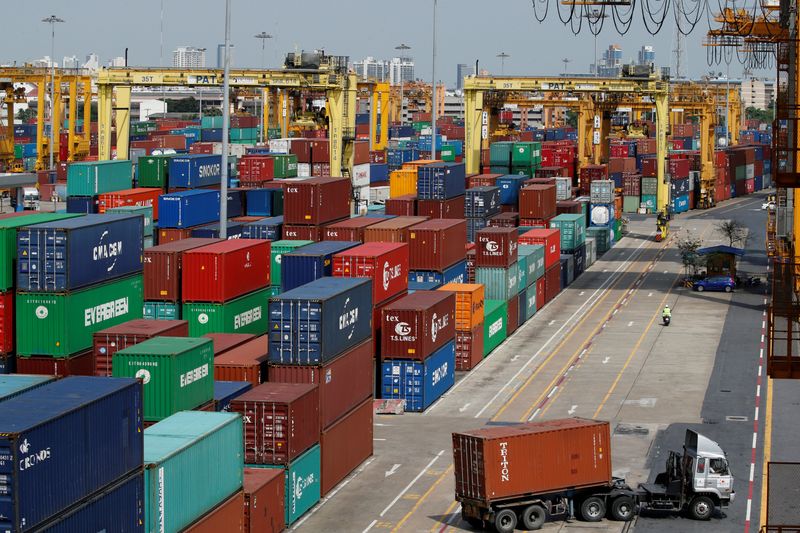