Just days after winning power, Treasurer Jim Chalmers told reporters the Labor government would honour a pre-election pledge to argue for a wage increase that would match the current inflation rate of 5.1%.

The minimum wage will be decided by the independent Fair Work Commission within the next few weeks, but the government can make a recommendation on the size of the award.

There have been arguments a rise as big as 5% would only add further to inflation, but Chalmers said the low paid deserved it, many of whom continued to work right through the pandemic.

He also cited strains in the national energy market which had seen the wholesale price for natural gas sky rocket in recent months, feeding through to higher bills for consumers.

“This perfect storm of energy price spikes is doing enormous damage to our employers, to our households and to our national economy,” Chalmers said.

He was talking after official data showed the Australian economy grew a solid 0.8% in the March quarter and 3.3% on a year earlier.

Chalmers said that while there were some bright spots in the report, growth was much lower than forecast by the previous Liberal National government while inflation was much higher.

This meant there were “troubling aspects” in the budget that he would be outlining to parliament in a ministerial statement, though he offered no guidance on timing. 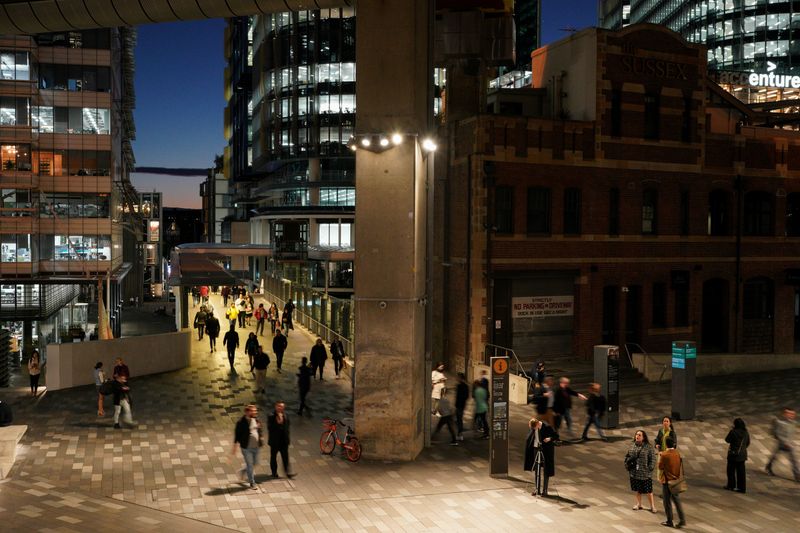