By Steve Holland and Doina Chiacu

WASHINGTON -U.S. President Joe Biden announced on Wednesday a new $700 million weapons package for Ukraine that will include high mobility artillery rocket systems, which can accurately hit targets as far away as 80 km (50 miles).

“The United States will stand with our Ukrainian partners and continue to provide Ukraine with weapons and equipment to defend itself,” Biden said in a statement.

Biden announced the plan to give Ukraine precision HIMARS rocket systems after receiving assurances from Kyiv that it would not use them to hit targets inside Russian territory. Biden imposed the condition to try to avoid escalating the Ukraine war.

“The Ukrainians have given us assurances that they will not use these systems against targets on Russian territory,” Secretary of State Antony Blinken said at an appearance with NATO Secretary-General Jens Stoltenberg.

It will take about three weeks to train Ukranian forces on the use of the new systems, the official said.

“No system is going to turn the war. This is a battle of national will … It is a grinding, hard conflict,” Colin Kahl, under secretary of defense for policy, told reporters.

In a New York Times opinion article published on Tuesday, Biden said the new weapons package will help Ukraine on the battlefield “and be in the strongest possible position at the negotiating table.”

Ukraine has been seeking Multiple Rocket Launch Systems (MLRS) such as the M270 and M142 HIMARS – both made by Lockheed Martin – to provide more firepower at longer range to hit Russian troop concentrations and weapons stockpiles at Russia’s rear.

Kahl said the Pentagon held back from providing these weapons after determining the shorter range rockets should suffice.

“We don’t assess that they need systems that range out hundreds and hundreds of kilometers for the current fight,” he said.

The longer range rockets Ukraine was seeking could have had a 300-mile range – well beyond howitzer rounds. The rockets that the Biden administration has agreed to have a shorter range than the Soviet-era rockets which Ukraine currently has in short supply.

“This is a defensive conflict that the Ukrainians are waging. Russian forces are on their territory,” Finer said in an interview with CNN.

There are significant targets Ukrainians cannot reach with the weapons they currently have, Finer said, and the rocket system will make a big difference in the conflict in the southeast of the country, where Russian forces are currently focused.

Russia said the United States was adding fuel to the fire by supplying Ukraine with advanced rockets. Finer said Biden had warned Russian President Vladimir Putin directly, and publicly, what the consequences of any Ukraine invasion would be.

“We are doing exactly what we said we would do,” Finer said. “Russia has brought this on itself by launching an invasion into a sovereign country from its territory.”

Thousands of people have been killed in Ukraine and millionsmore displaced since the Russian invasion on Feb. 24, which Moscow calls a special military operation to disarm and “denazify” Ukraine.

As the United States and its allies provide Ukraine with increasingly sophisticated arms, Washington has held discussions with Kyiv about the danger of escalation if it strikes deep inside Russia, U.S. and diplomatic officials have told Reuters. 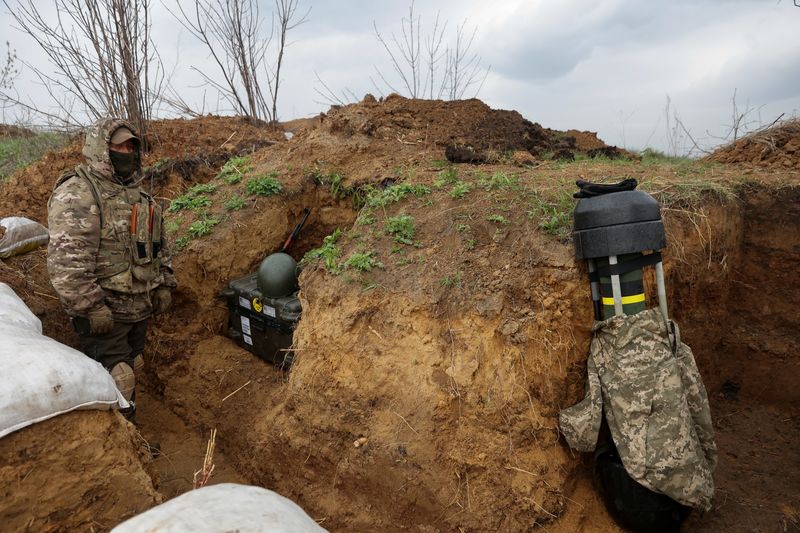 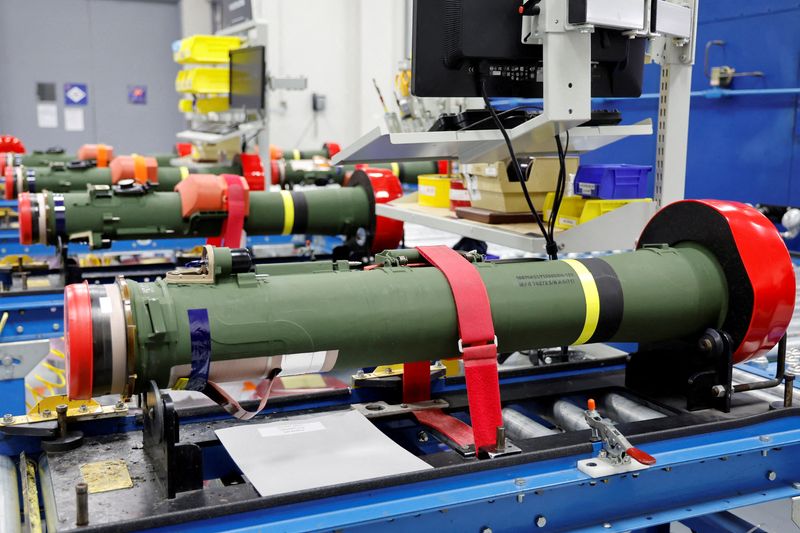