By David Shepardson and Diane Bartz

WASHINGTON -Big tech has launched a media blitz aimed at derailing one of the most ground-breaking bipartisan bills in the U.S. that would bar tech companies, like Amazon.com Inc, from giving preference to their own businesses on their websites.

Amazon lambasted the bill on Wednesday saying in a blog post https://www.aboutamazon.com/news/policy-news-views/antitrust-legislation-and-the-unintended-negative-consequences-for-american-consumers-and-small-businesses that the bill “jeopardizes two of the things American consumers love most about Amazon: the vast selection and low prices made possible by opening our store to third-party selling partners, and the promise of fast, free shipping through Amazon Prime.”

It argued the bill targets one retailer, Amazon, by requiring a market value of at least $550 billion to qualify for regulation, thus excluding Walmart and Target.

A spokesperson for Klobuchar, when asked about the Amazon post, said: “Who do you trust? The largest online retailer in America with a demonstrated record of stiffing small businesses and lying about this bill’s impact, or small businesses themselves?”

The spokesperson also listed business groups, which back the bill, including Small Business Rising and Main Street Alliance.

The Senate could vote on the bill as early as this month, a source familiar with the situation said, helping explain the growing voice of opposition. The measure passed the Senate Judiciary Committee in January, despite hefty lobbying from top executives like Apple Chief Executive Officer Tim Cook. It also passed the House Judiciary Committee last year.

The U.S. Chamber of Commerce, in a letter to the Senate Tuesday, called the bill “misguided” and said it would “be an overhaul of the American economy, one sector at a time.”

Pro-tech groups that oppose the bill include the Chamber of Progress, TechNet and the Computer & Communications Industry Association.

Senate sponsors have said if the bill becomes law that Alphabet’s Google would be allowed to show maps and answer queries, that companies could offer free shipping and cell phones that could be sold with pre-installed apps.

Amazon argued the bill could harm the hundreds of thousands of small businesses that sell goods on its website as its large fines for violations “would make it difficult to justify the risk of Amazon offering a marketplace in which selling partners can participate.” 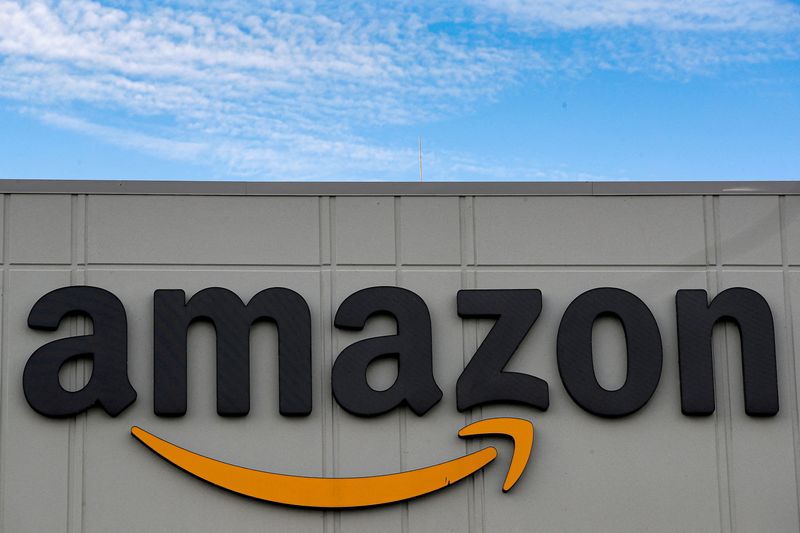