TOKYO -The Bank of Japan must maintain its massive monetary stimulus as inflation has yet to sustainably achieve its 2% target, deputy governor Masazumi Wakatabe said on Wednesday, stressing the need to create an environment in which wages can rise faster.

Wakatabe also said monetary policy was not the right tool to deal with Japan’s recent cost-push inflation, which was driven mostly by soaring fuel costs rather than strong demand.

“Since rises in energy and food prices are mainly caused by cost-push factors from abroad, it is desirable to respond to them through measures other than monetary policy,” Wakatabe said in a speech.

“Possible options include fiscal policy and energy policy to reduce Japan’s dependence on petroleum and natural gas,” said Wakatabe, a former academic seen as a proponent of aggressive monetary easing.

The BOJ remains an outlier in vowing to keep monetary policy ultra-loose, even as other major central banks raise interest rates to combat soaring inflation.

Analysts expect rising fuel and raw material costs to keep Japan’s core consumer inflation, which hit 2.1% in April, around the central bank’s 2% target for most of this year.

But Wakatabe said simply having inflation hit 2% for about six months or a year cannot be defined as achieving the BOJ’s price target sustainably, adding such price rises must be backed by higher wages.

“The key is whether there will be big moves in services prices, and whether wages will rise. We must also see whether inflation expectations will be firmly anchored at 2%,” he said.

“Leaving other countries aside, my greater concern for Japan, at least for now, is still the continuation of low growth, low interest rates, and low inflation,” he said.

“If risks to the economy materialise, the BOJ must not rule out taking additional easing steps without hesitation,” Wakatabe said, though adding the need for immediate action was small. 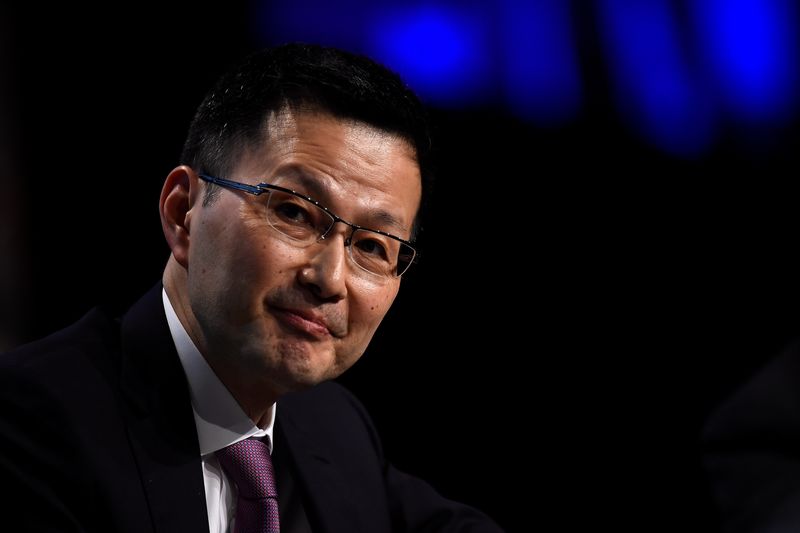