A seven-person jury in Virginia also ruled for Heard on one counterclaim against Depp. The “Pirates of the Caribbean” film star depicted the decision as a vindication, and his former wife said it was “a disappointment.”

Depp, 58, had sued Heard for $50 million and argued that she defamed him when she called herself “a public figure representing domestic abuse” in a newspaper opinion piece.

Heard countersued for $100 million, saying Depp smeared her when his lawyer called her accusations a “hoax.”

Depp denied hitting Heard, 36, or any woman and said she was the one who turned violent in their relationship.

He told jurors the allegations from Heard, best known for her role in “Aquaman,” had cost him “everything.” A new “Pirates” movie was put on hold and Depp was replaced in the “Fantastic Beasts” film franchise, a “Harry Potter” spinoff.

“The jury gave me my life back. I am truly humbled,” Depp, who watched the verdict from Britain, said in a statement.

“The best is yet to come and a new chapter has finally begun,” he added, ending with the Latin phrase “Veritas numquam perit. Truth never perishes.”

Heard, seated in the courtroom between two of her lawyers, looked down as the verdicts were read.

“The disappointment I feel today is beyond words,” she said in a statement. “I’m heartbroken that the mountain of evidence still was not enough to stand up to the disproportionate power, influence and sway of my ex-husband.”

“I’m even more disappointed with what this verdict means for other women,” she added. “It is a setback.”

Depp faced a different outcome in Britain less than two years ago, when he sued the Sun tabloid for calling him a “wife beater.” A London High Court judge ruled that he had repeatedly assaulted Heard.

Related News:   The War In Ukraine Is Finally Starting To Pay Off For Big Defense Contractors

The two met in 2011 while filming “The Rum Diary” and wed in February 2015. Their divorce was finalized about two years later.

At the center of the legal case was a December 2018 opinion piece by Heard in the Washington Post. The article did not mention Depp by name but his lawyer told jurors it was clear that Heard was referring to him.

The jury agreed with all of Depp’s defamation claims, which cited a passage in the article and headline that read: “I spoke up against sexual violence – and faced our culture’s wrath. That has to change.”

Jurors rejected two of Heard’s three counterclaims. They concluded she was defamed when an attorney for Depp told a media outlet that Heard staged property damage to show to police after an alleged fight.

“Amber and her friends spilled a little wine and roughed the place up, got their stories straight under the direction of a lawyer and publicist,” the statement said in part.

During six weeks of testimony, Heard’s attorneys argued that she had told the truth and that her comments were covered as free speech under the U.S. Constitution’s First Amendment.

Jurors listened to recordings of the couple’s fights and saw graphic photos of Depp’s bloody finger. He said the top of the finger was severed when Heard threw a vodka bottle at him in 2015.

Heard denied injuring Depp’s finger and said Depp sexually assaulted her that night with a liquor bottle. She said she struck him only to defend herself or her sister.

Depp’s lawyers filed the U.S. case in Fairfax County, Virginia, because the Washington Post is printed there. The newspaper was not a defendant. 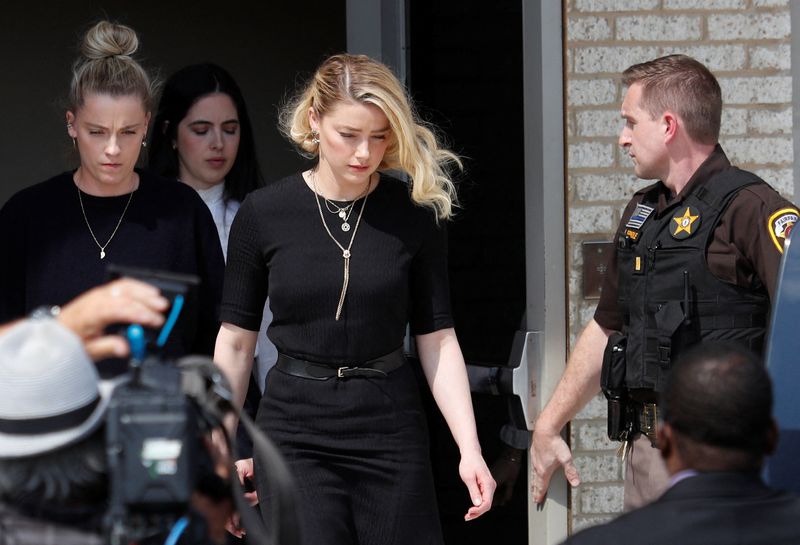 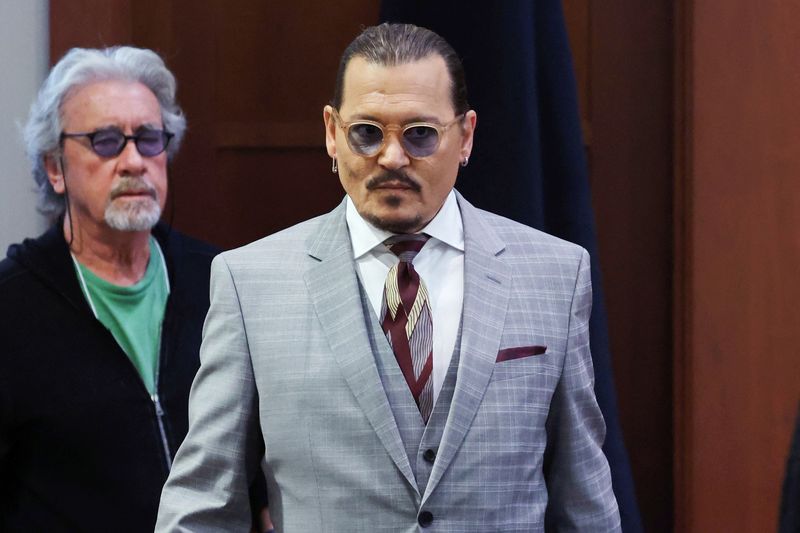 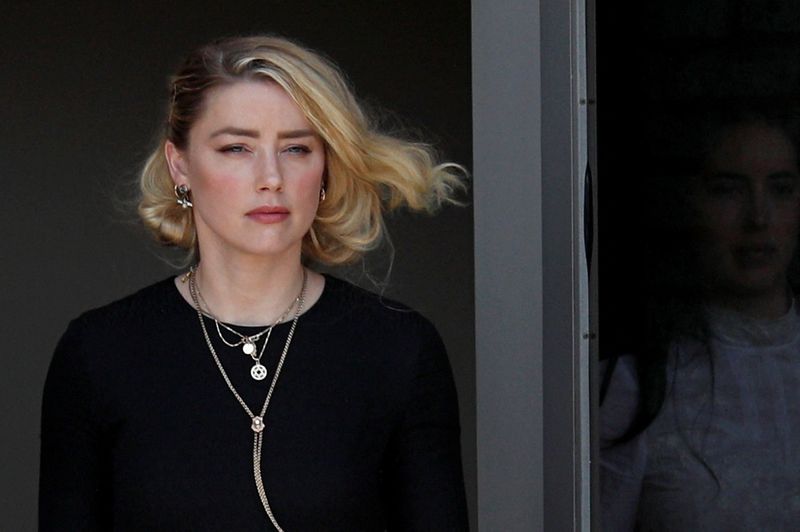 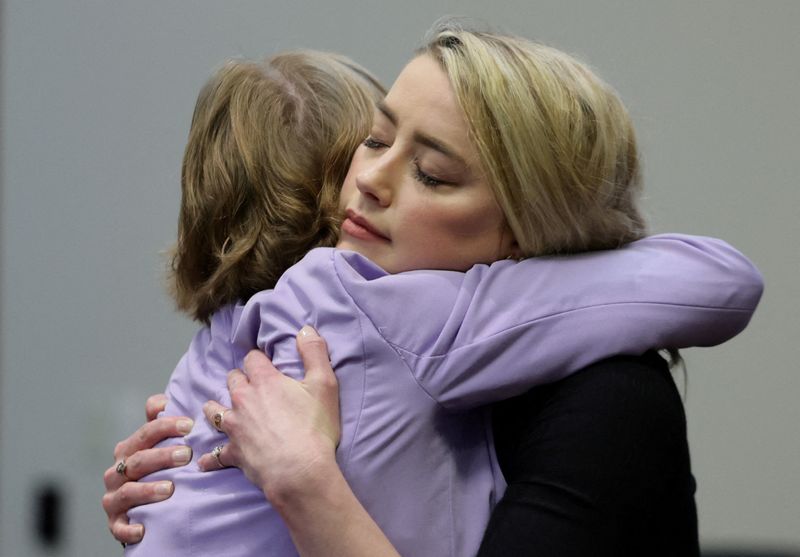 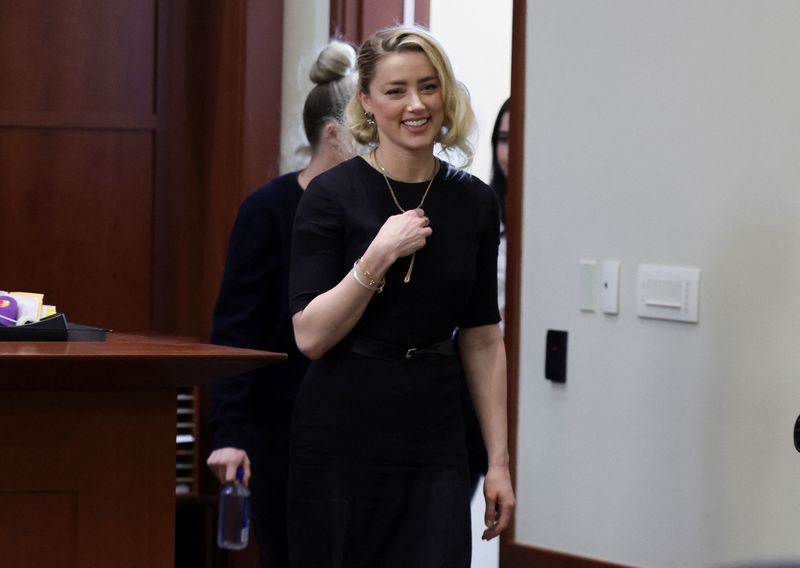 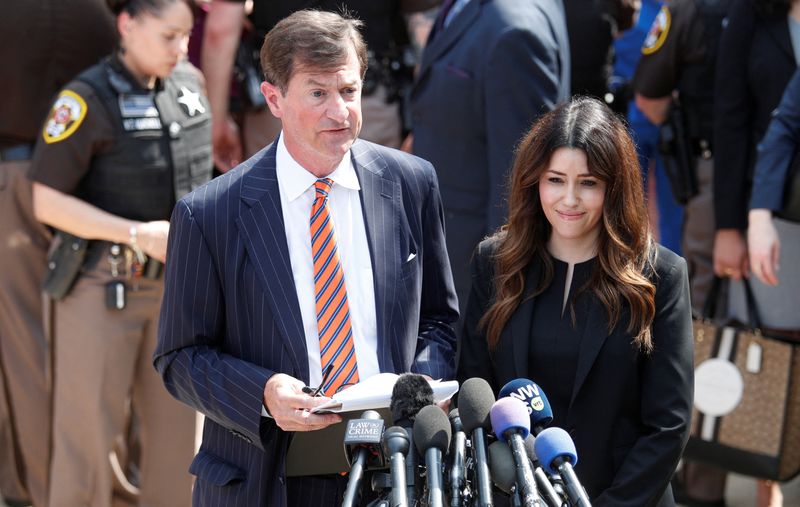 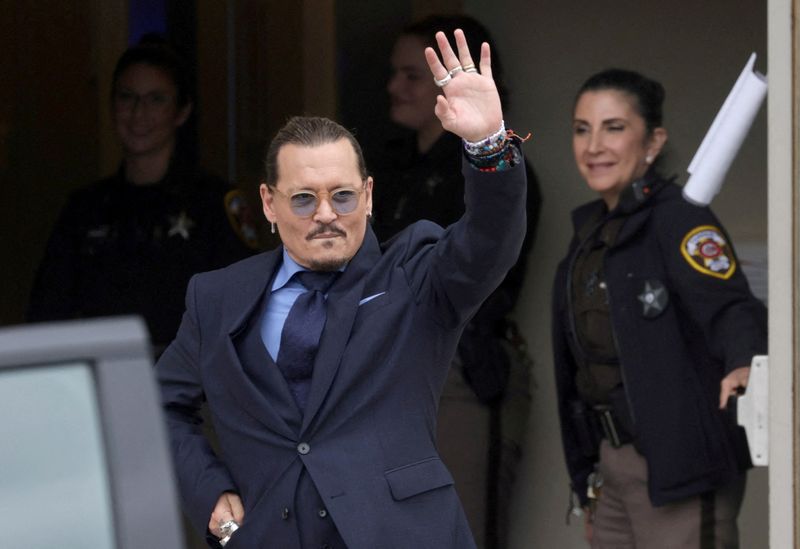