Meta says it has already handed over more than a million documents to the European Commission since its first request in 2019 regarding its Facebook Marketplace, social networking and online classified ads.

The company has, however, questioned the necessity and proportionality of the data requests and the reasons provided by the watchdog. It has also criticised the agency’s use of 2,500 search phrases – including “big question”, “for free” and “not good for us” – to trawl the company’s documents.

Meta, which faces an 8 million euro ($8.6 million) daily penalty payment if it does not comply with the demands, subsequently took its grievance to the General Court, the EU’s second highest.

“One needs to put together the vague nature of what is under investigation with these extraordinarily wide ranging and general search terms,” Meta lawyer Daniel Jowell told the panel of five judges. “Once one does that, it is, with respect, obvious what is going on here. This is a classic fishing expedition.

“Indeed, we would go further. The Commission is operating like a fishing super trawler, hoovering up the whole sea bed – with the intention that it will later see what species of rare fish it finds within its vast nets,” Jowell said.

The Commission dismissed the criticism.

“The allegation of a fishing expedition is manifestly unfounded,” the watchdog’s lawyer Giuseppe Conte told the court, adding that the Commission was investigating seven anti-competitive practices and had requested documents in order to determine if there were any infringements.

He said based on case law the EU competition agency is not required to explain the search terms it uses and that it only widened the number of search terms after Meta offered only a handful of documents in the preliminary stage.

The court will rule in coming months. 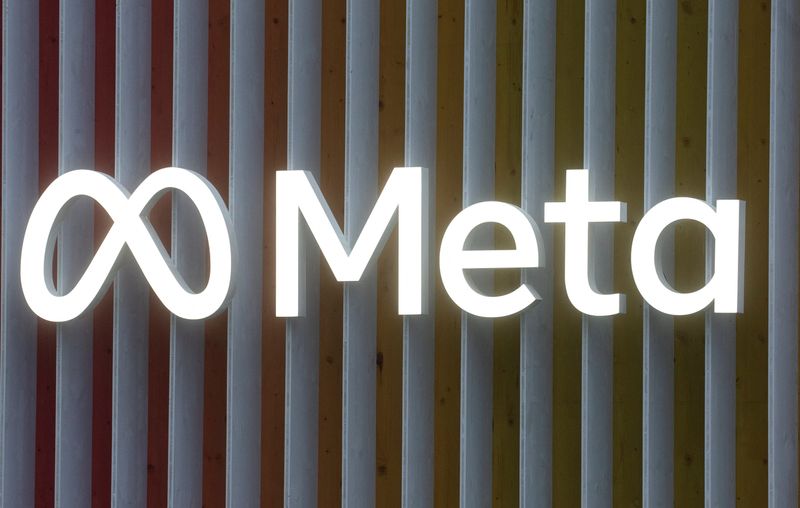