(Reuters) – Inflation at levels last seen in the 1970s and early 1980s is putting the U.S. central bank’s credibility at risk, St. Louis Federal Reserve Bank President James Bullard said on Wednesday, reiterating his call for the Fed to follow through on promised rate hikes to bring down inflation, and inflation expectations.

“The current U.S. macroeconomic situation is straining the Fed’s credibility with respect to its inflation target,” Bullard said in slides prepared for a presentation to the Economic Club of Memphis.

Inflation is at more than three times the Fed’s 2% target, pushed up by the collision of strong consumer demand and constrained supply of labor and parts.

In response, the Fed has raised interest rates by three-quarters of a percentage point this year – a pace critics say is far too timid to bring inflation under control quickly.

But on Wednesday Bullard laid out the case – as he has many times previously – that the Fed has actually tightened monetary policy far more than its actual rate hikes suggest.

Fed Chair Jerome Powell’s vow to keep tightening monetary policy until inflation declines in a clear and convincing manner has solidified market expectations for further rate hikes through the year and into next, including half-point rate hikes at each of the next three meetings and a policy rate in a range of 2.75%-3% by December.

“The Fed still has to follow through to ratify the forward guidance previously given, but the effects on the economy and on inflation are already taking hold,” Bullard said.

Though U.S. labor markets remain robust and the U.S. economy on track to grow in the quarters ahead, Bullard said, Russia’s invasion of Ukraine and the possibility of a sharp slowdown in China after its COVID-19 lockdowns mean that risks remain substantial.

Bullard has said he wants to get rates to 3.5% by the end of the year.

Fed policymakers next meet June 14-15, and are due to release their own views of where rates, and the economy, will head over the next few years at that meeting. 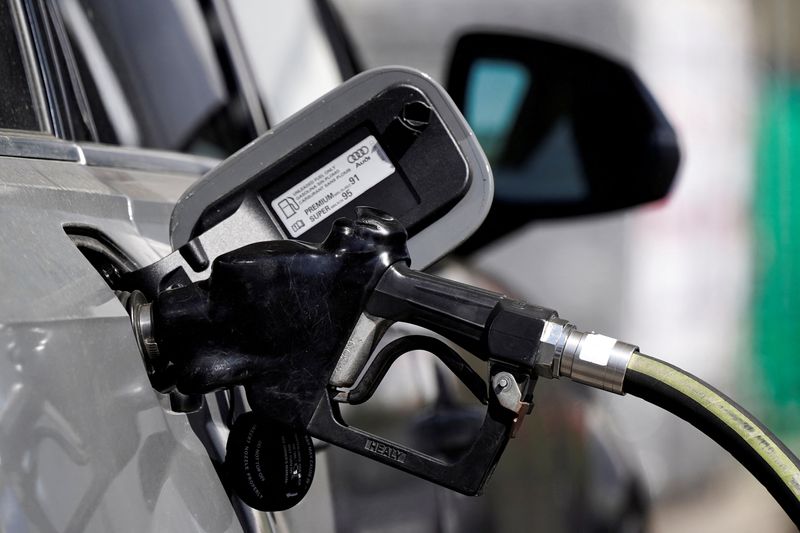