BOGOTA -Gilberto Rodriguez Orejuela, a former leader of Colombia’s once-powerful Cali cartel, has died in the United States while serving a 30-year drug trafficking sentence, his family said on Wednesday.

Sometimes known by his alias ‘Chessplayer,’ Rodriguez was extradited to the United States in 2004. The 83-year-old was serving time at a federal prison in Butner, North Carolina.

“The children and wife of Gilberto Rodriguez Orejuela regretfully inform that yesterday, Tuesday May 31, 2022, at 6:54 p.m., our father and husband died of a lymphoma,” the family said in a statement shared by Rodriguez’s daughter Alexandra.

They were beginning the process of extraditing his remains back to Colombia, his family said.

Rodriguez’s 1995 arrest by Colombian authorities marked the beginning of the disintegration of the Cali cartel, which once controlled 80% of the global cocaine market, according to a contemporary report from the U.S. Drug Enforcement Administration.

Rodriguez’s brother Miguel was captured two months later and is also serving a sentence in the United States.

The brothers deployed bombs and vigilantes against their drug trafficker enemy Pablo Escobar, who was killed in a police operation in 1993, and his associates.

They also confessed to financing political campaigns, including that of Liberal Party president Ernesto Samper in 1994, who has denied having any knowledge of the donations at the time. 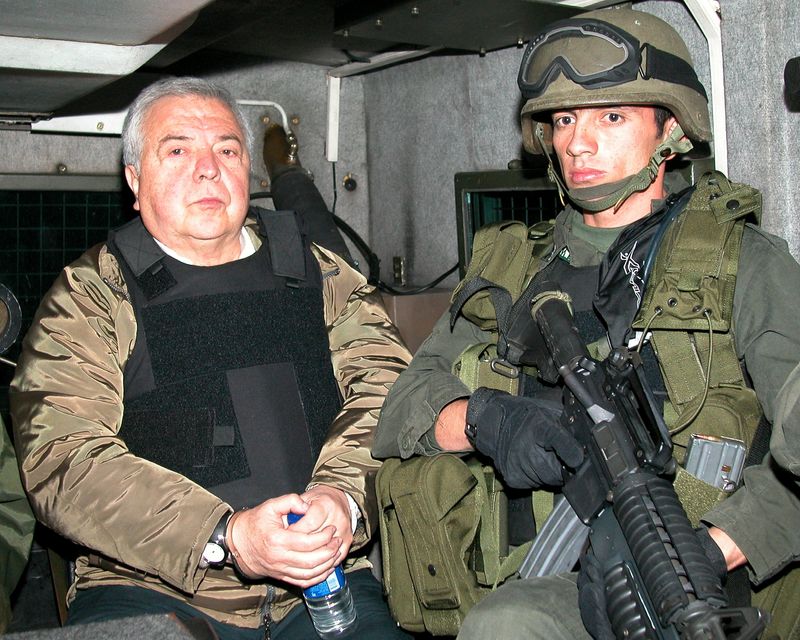