(Reuters) -A majority of shareholders of gunmaker Sturm Ruger & Co voted in favor of a shareholder resolution calling for a human rights impact report, executives said on Wednesday.

The company also said all director nominees were elected and that investors approved its auditor and executive pay at its annual shareholder meeting, which was webcast.

The passage of the shareholder resolution marked a setback for the Southport, Connecticut-based company, which had opposed the measure. It came after mass shootings in May, including one in Uvalde, Texas where a teenage gunman killed 19 schoolchildren and two teachers, that reopened a long-running U.S. debate over gun control.

The resolution, put forward by a nonprofit Roman Catholic health system, said, “The inherent lethality of firearms exposes all gun makers to elevated human rights risks” and that the company lacks sufficient policies or practices to account for product misuse. It said a 2019 report Sturm Ruger had published on its measures to address gun safety “failed to put forward meaningful solutions to address gun violence.”

After the vote, Sturm Ruger Chief Executive Christopher Killoy said he expects the board will now consider how best to respond, and that the company would give a final voting tally in coming days.

Killoy referred to proponents of the measure as “anti-gun activists” and said its passage was “largely due to the support of institutional shareholders, many of whom declined to even speak with us, and others who blindly followed the guidance of ISS (Institutional Shareholder Services) or Glass Lewis.”

Both top proxy advisers had recommended investors vote for the resolution.

“We know we can find common ground on common-sense approaches” to safety that respect gun ownership rights, she said. 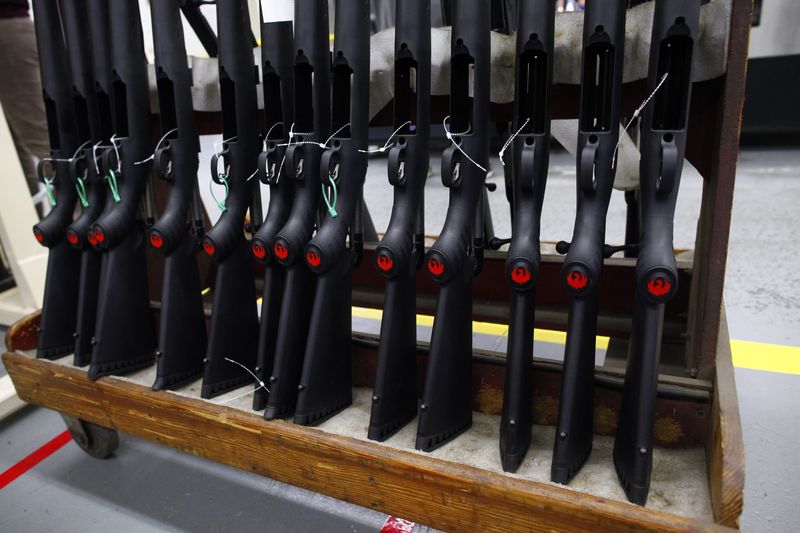 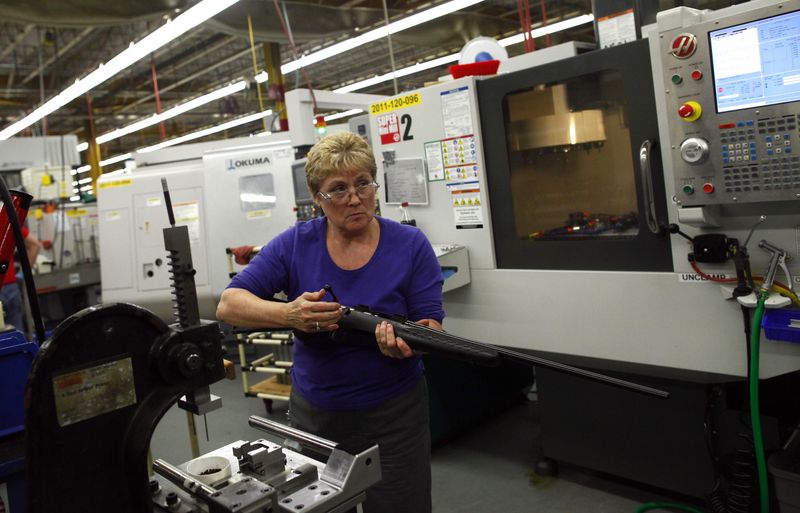