HONG KONG (Reuters) – Plunging casino revenues in Macau, the world’s largest gambling hub, are taking a heavy toll on the wider economy, forcing hundreds of businesses to close down and pushing unemployment to its highest level since 2009.

The former Portuguese colony on Wednesday posted one of its worst monthly gambling revenues since September 2020, a week after Macau’s government warned that rising job losses and financial strains could trigger social conflicts and destabilise the city’s security.

The Chinese special administrative region is the only place in the country where it is legal to gamble in casinos. Heavily reliant on casino taxes, which account for more than 80% of government revenue, Macau has had little success in diversifying its economy.

“We are the most reliant city in the world on tourism. Of course, we didn’t have any other industries to fall back on,” said Glenn McCartney, an associate professor at the University of Macau.

“Given that we didn’t diversify for 20 years. It isn’t going to happen tomorrow. There’s no quick fix.”

Macau’s dependence on gambling has been laid bare since the start of the coronavirus pandemic, with visitation rates in the first quarter dropping more than 80% compared with the same period in 2019 due to COVID-19 travel restrictions.

More than 90% of visitors to Macau typically come from mainland China, which continues to pursue a “zero-COVID” policy.

China’s moves to stem capital outflows and crack down on the opaque junket industry that is tasked with bringing in high-rollers from the mainland have also hampered gambling revenue.

Cost-cutting and mounting economic losses are evident throughout the tiny territory, home to more than 600,000 people, extending to sectors including retail, industrial and commercial services.

The unemployment rate for local residents has risen to 4.5%, according to the latest government figures, up from 1.8% in 2019.

Citing a tough business environment and gloomy outlook for the high-end gaming segment, the Emperor Entertainment Hotel said in April it would close its casino from June 26.

At least seven other casinos are due to stop operations by mid-year, local media reported.

In an April report, the International Monetary Fund (IMF) warned that it would take several years for Macau’s economy to return to its pre-pandemic level, with the sharp contraction in activity exposing the city’s vulnerability.

Macau’s government has urged casinos, which employ tens of thousands of local people, not to fire workers. Instead, some operators have chosen not to renew contracts, or offered unpaid leave or share bonuses instead of giving full salaries.

Cloee Chan, a labour group activist in Macau, said the lack of gamblers, coupled with the closure of VIP parlours and some casinos, posed a major challenge to the local labour market.

“Many workers in the gaming industry are now either under-represented or fired,” she said. 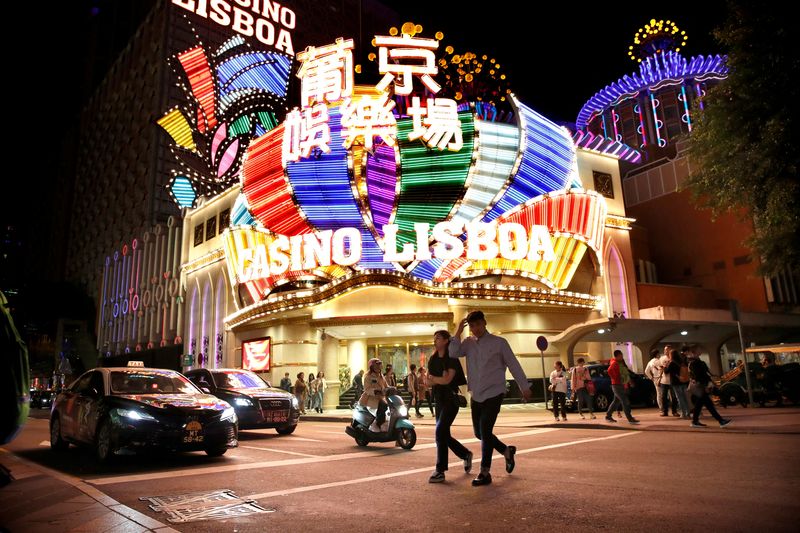