MEXICO CITY – Mexico needs to invest nearly 4% of its gross domestic product annually to build 800,000 housing units a year over the coming two decades to keep up with demand, a study showed Wednesday.

“That comes out to 3.87% of the (country’s) GDP … That’s what we need in Mexico. It’s ambitious, but feasible,” Albert Saiz, the Massachusetts Institute of Technology (MIT) associate professor leading the study, told Reuters.

The study, which is in its first phase, is being funded by Colombian startup La Haus, a residential marketplace to buy and sell primarily new developments, and was previewed Tuesday at a real estate conference in Mexico City, where La Haus also operates.

Demand for houses in Mexico is rising while the number of people living together is shrinking, Saiz said.

A number of homes in Mexico will also have to be replaced in coming years, Saiz said. Around 57% of homes were built by their owners, according to Mexico’s national statistics agency, and many do not meet building codes.

“We have to think constructively about how to entice these owners as well,” Saiz said.

The next phase of the study would examine the political conditions and potential solutions to make construction possible, Saiz said, with a third phase studying execution of any strategy.

“We’re not doing it fast enough,” Saiz said, emphasizing that the power to fix housing issues tends to lie with local municipalities, instead of federal governments. 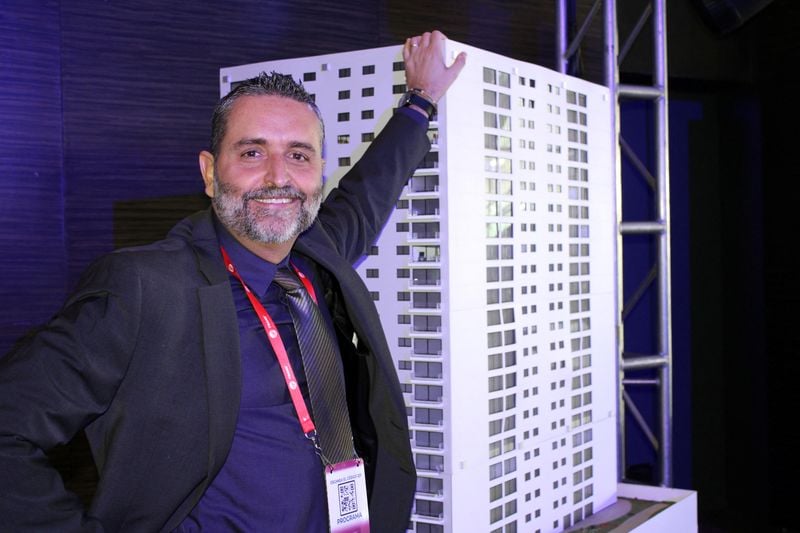 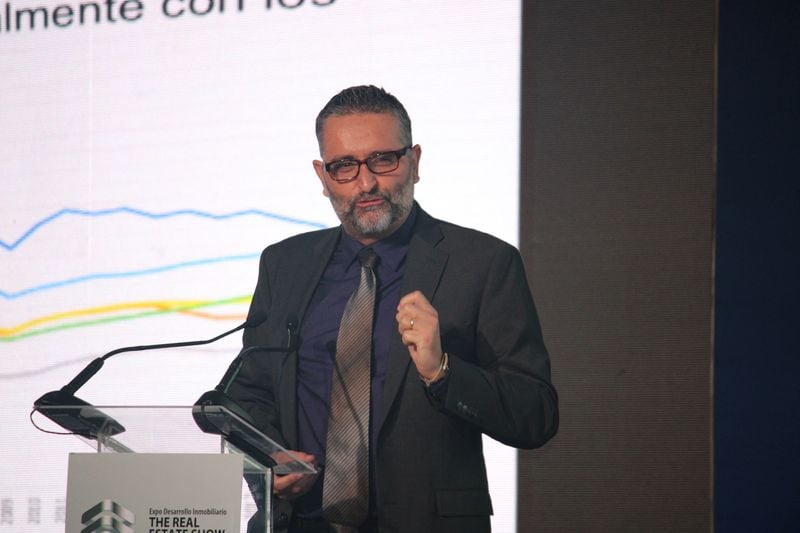