(Reuters) – TomTom will slash hundreds of jobs due to improvements it has made in automating its mapmaking activities, the Dutch digital navigation company said on Wednesday, adding that the cuts would amount to around a tenth of its global workforce.

“Regrettably, this will have an intended impact on approximately 500 employees in our Maps unit,” the company said in a statement. “The full assessment of the financial implications of the reset of the Maps unit is ongoing.”

ING analyst Marc Hesselink estimated that the cuts would hit relatively lower-paid workers, adding that savings and restructuring charges for the company should balance out around 30 million euros ($32 million) each.

“Over recent years TomTom has been working towards the holy grail of a fully automated map-making process,” Hesselink said in a research note, adding that an investment drive launched this year appears to have been successful.

TomTom shares rose slightly in Amsterdam during morning trade, but the stock has lost more than a quarter of its value since the start of the coronavirus pandemic.

The company, whose clients range from Volkswagen and Renault to and Microsoft, has been hit by pandemic-caused supply chain shortages which forced automakers around the globe to slash production.

It had reaffirmed its cash and sales forecasts in April, when it said it had seen limited immediate effects from Russia’s war in Ukraine as some factories belonging to carmakers and suppliers in the country remained in operation.

TomTom said it would provide an update as it announces its quarterly financial results on July 15. 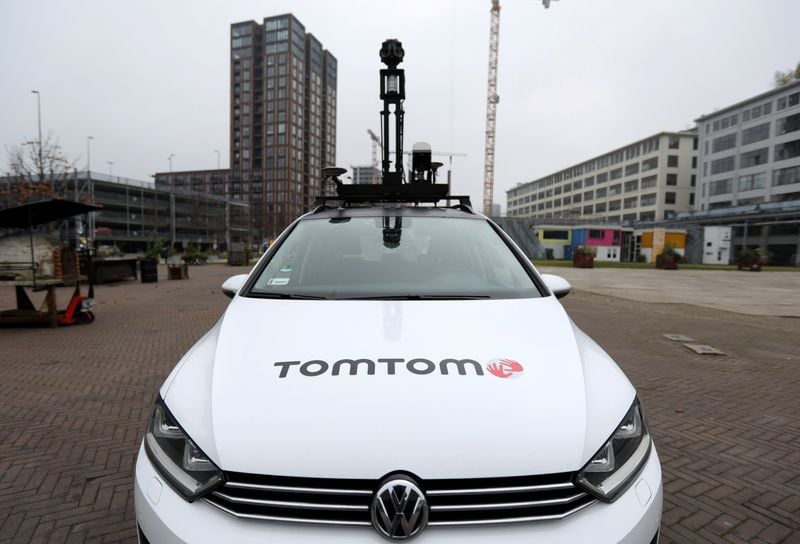