LONDON – Billionaire activist investor Nelson Peltz didn’t have to wage an all-out proxy war this time – Unilever welcomed him onto its board with little apparent fuss.

Peltz will become a non-executive director in July after his Trian investment vehicle built up a 1.5% stake, Unilever said Tuesday, four months after reports originally surfaced that he was buying into the group.

When he takes up the role, Peltz will have had a hand in running three out of the world’s four biggest consumer goods companies, including Procter & Gamble and Pepsico.

Through Trian, the 79-year-old New Yorker has elbowed his way into the boardrooms of some of the biggest names in the industry, from Heinz to Oreo-maker Mondelez – building a reputation for pugnacity on the way.

One former Heinz C-suite executive, who was part of the group’s proxy battle with Peltz and worked with him before he left Heinz’s board, told Reuters: “Peltz was ferocious during what was a very damaging proxy battle; very bruising during that time.”

Procter & Gamble also went up against Peltz in 2017 in what was then the most expensive proxy fight in U.S. history and won marginally, eventually adding him to its board “because the election results were so close”.

Both Unilever and Trian declined to comment beyond their initial statements.

Unilever, whose shares have dropped some 35% from their September 2019 peak, has already faced combative shareholders of late.

The group, which makes Ben & Jerry’s ice cream and Knorr stock cubes, has been under pressure from investors to reform since the start of the year, criticized mostly for its underperforming margins and three failed bids for GlaxoSmithKline’s consumer health business.

“Given the range of brands they have at their disposal and the global footprint in which these are sold, Unilever is one of the ‘crown jewels’ of UK-listed large capitalization companies – but recent performance has left a lot to be desired,” Jack Martin, a fund manager at Unilever shareholder Oberon Investments, said.

“A disastrous recent attempt to buy GSK’s consumer healthcare unit and some bizarre rhetoric around Hellmann’s mayonnaise having a purpose has meant discontent expressed from a number of large shareholders recently in the press.”

That may make Peltz a welcome addition to the group. What sets him apart, according to those he has worked with, is the “intensity” with which he drives change, and his ability to keep company executives on their toes with thorough research.

“He’s very well informed, very good with the press. We were repeatedly surprised – he absolutely knew everything that was going on,” the former Heinz executive said. “He talked to ex-Heinz people, analysts, industry experts – he had obviously done his homework.”

Peltz brought an “energy, intensity and focus” to the business, the source, who declined to be named, added.

Since Peltz joined its board, P&G shares have spiked about 90% – and the company has undertaken the overhaul Peltz had repeatedly called for.

Investors in Unilever will be hoping for a similar result.

The company has taken some steps to cut costs by consolidating its headquarters in London, getting rid of some slower growing businesses like its Lipton tea brand, and trimming jobs. But for many investors, that isn’t enough.

“Their portfolio needs to be much more focused,” said Ashish Sinha, portfolio manager at shareholder Gabelli. “They’ve made tons of very little acquisitions which fall below the radar, but if you aggregate them, the total outlay is quite large in terms of the amount spent.”

“We want to see much more accountability in terms of how some of those acquisitions are performing,” Sinha added, citing Dollar Shave Club, which Unilever bought for a reported $1 billion in 2016, as a business that underperformed.

When Peltz joins Unilever’s board, he will be part of the group’s compensation committee, with a say over management’s salaries.

“Have they spent the right amount of money on acquisitions?” Sinha asked. “And does that reflect aptly on Alan Jope and top management’s compensation?” 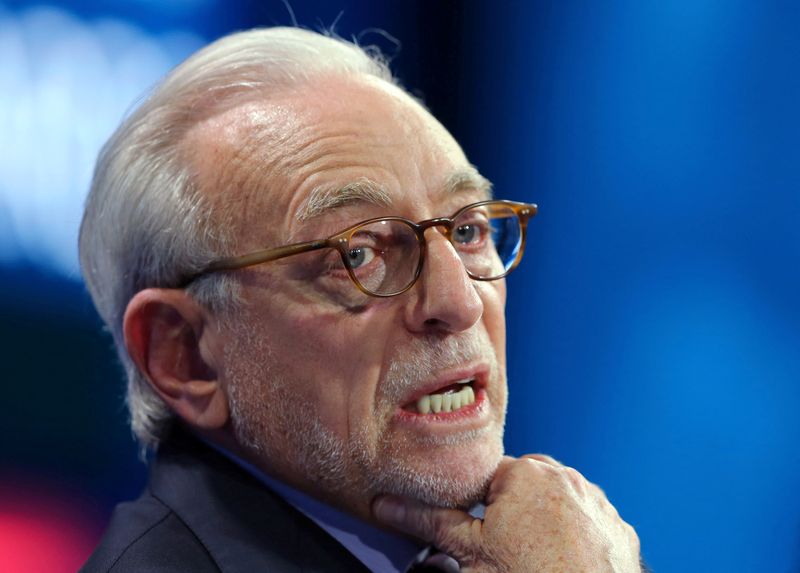 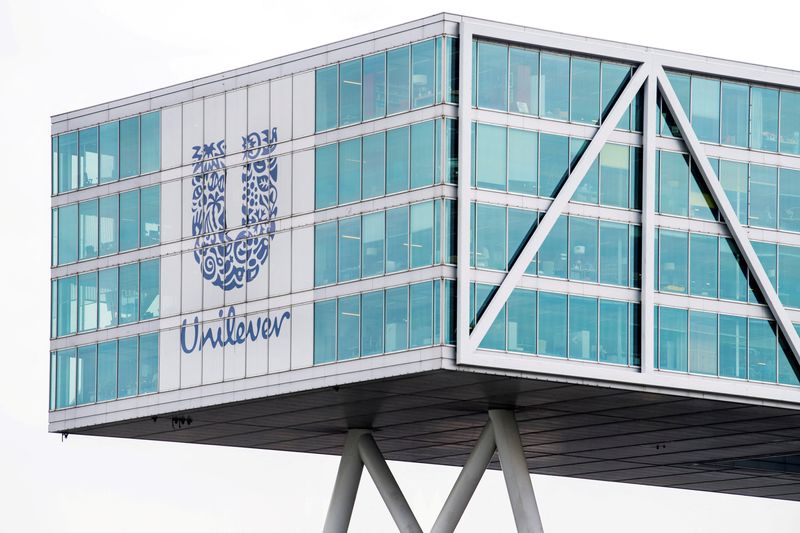 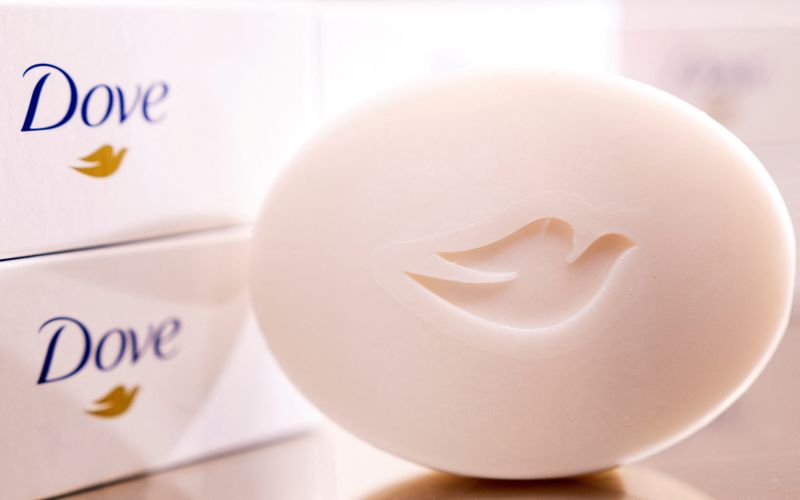 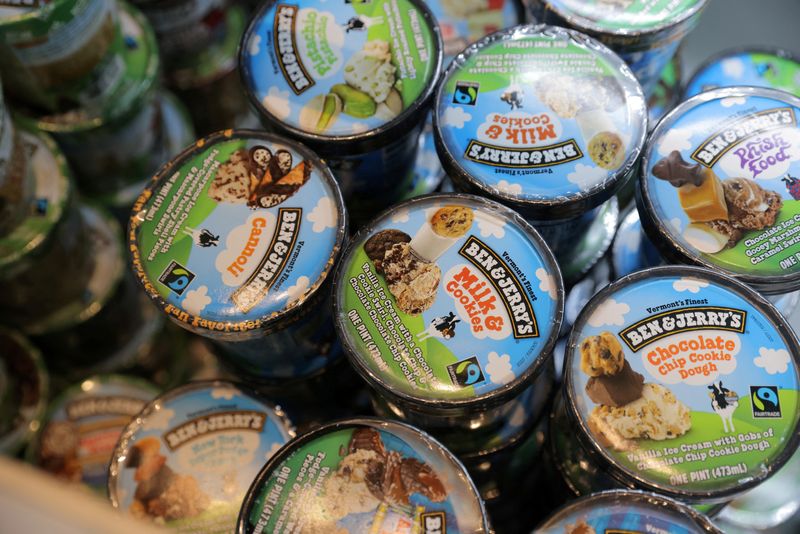