TOKYO -Panasonic Holdings Corp, which makes batteries for Tesla, said on Wednesday it had shipped samples of its more powerful 4680 format electric car battery to the U.S electric vehicle maker as it prepares for a surge in North American power pack production.

Panasonic said mass production of the new battery is set to begin in its new fiscal year starting March next year at its plant in Wakayama in Japan, before production is moved to North America.

“A pilot line, created first in Japan, made it possible to start large-scale prototype production in May,” said Kazuo Tadanobu, CEO of the Panasonic’s energy business that makes car and industrial batteries, on the first day of the company’s annual investor event.

His remarks at the presentation were the clearest indication Panasonic has given yet that it will build a new plant in the United States to feed Tesla’s EV expansion plans. The Japanese conglomerate is looking at potential factory sites in Kansas and Oklahoma that would supply the Tesla plant in Texas, two people with knowledge of the plan have said.

The Japanese company already has a factory in Nevada that supplies smaller batteries to Tesla. Production capacity there was recently expanded to 39 gigawatt hours (GWh).

Tesla Inc is Panasonic’s only customer currently for the new cells, which are about five times bigger than those that the company now supplies. They are expected to help Tesla lower production costs and improve vehicle range.

Panasonic sees energy unit sales, which currently make up a small portion of overall revenue, rising 10% in fiscal 2023. It expects operating profit to contract by more than a fifth, however, as it plows money back into the expanding business and deals with higher material costs.

Panasonic CEO Yuki Kusumi warned in April that rising prices for metals including nickel and copper, accelerated by Russia’s invasion of Ukraine, were having a “big” impact and it would pass some of those costs to its customers.

The company said last month it expected no growth in profits this business year.

In presentations to investors by other business units, executives from its automotive business, which makes sensors, car consoles and other auto parts, said they expect global car production to recover this fiscal year.

They also predicted that a semiconductor shortage caused by COVID-19 related supply-chain disruptions would persist.

“We will be running our business as we consider risks of fluctuations on vehicle production,” said Masashi Nagayasu, CEO of Panasonic Automotive.

Panasonic, which gets roughly 14% of its total revenue from the automotive unit, expects sales in the automotive business to climb 19% in the year through March 2023.

(Reporting by Satoshi Sugiyama and Tim Kelly in Tokyo; Editing by Sam Holmes and Bernadette Baum) 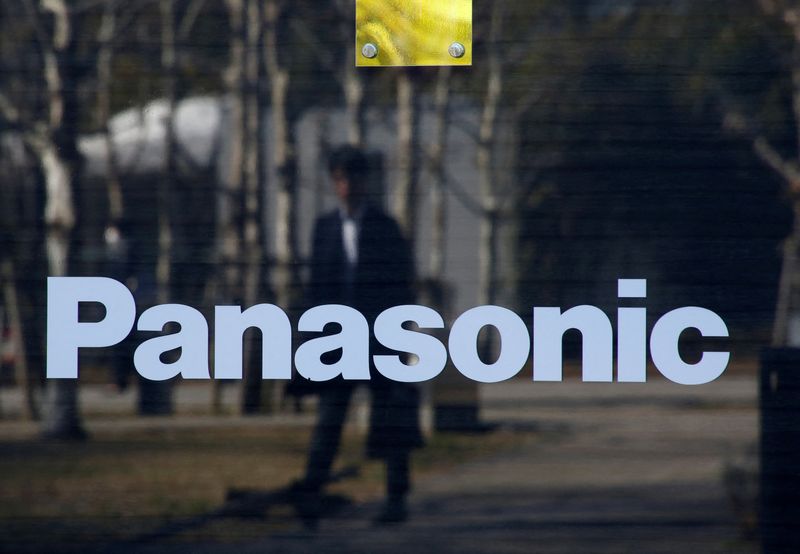