(Reuters) – Russian manufacturing activity expanded in May after three months of contraction and price pressures eased notably, but sanctions continued to dent client demand, a survey showed on Wednesday.

The S&P Global Purchasing Managers’ Index (PMI) rose to 50.8 from 48.2 in the previous month, climbing above the 50.0 mark that separates expansion from contraction for the first time since January.

Russia’s manufacturing industry remains under heavy pressure from sanctions imposed by the West over what Moscow calls a “special military operation” in Ukraine that started on Feb. 24.

“Slower declines in output, new orders, employment and stocks of purchases all helped to boost the seasonally adjusted PMI,” S&P Global, which compiles the index, said.

Despite the increase in the main PMI index, actual manufacturing output continued to fall in May, S&P Global said.

Exports remained in steep decline, as Russian firms have been severed from the global economy and face significant disruption to their supply chains.

Companies depleted workforce numbers further in May, but confidence recovered to its highest since February as firms hoped for economic stabilisation and higher domestic demand in the coming months. 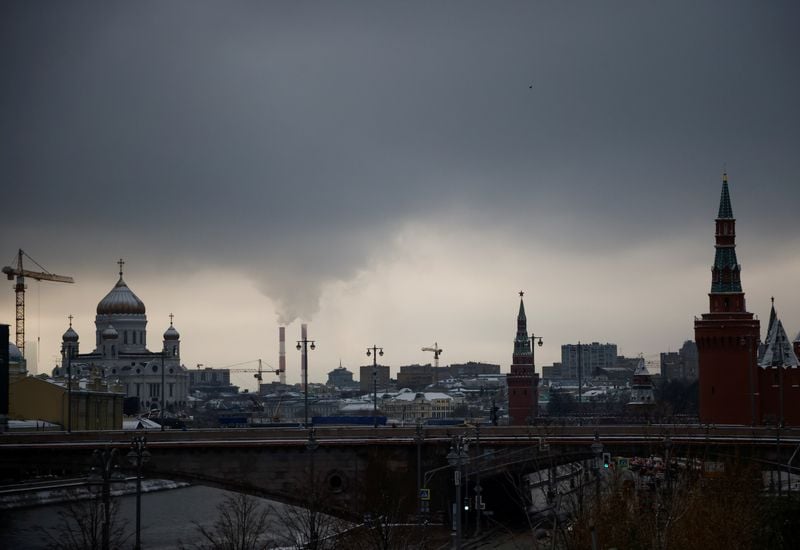