(Reuters) – Russia’s decision to send tens of thousands of troops into Ukraine on Feb. 24 and subsequent sanctions from the West have raised fears of an imminent economic crisis, but official data on Wednesday painted a mixed picture.

Retail sales, which mirror consumer demand, the main economic driver in Russia, slumped 9.7% year-on-year in April after a 2.2% rise in March, while economists polled by Reuters had on average predicted a 6.8% decline, data from Rosstat statistics service showed.

The drop in retail sales, however, was expected after a massive buying spree after Feb. 24 as households stocked up on a wide range of goods on expectations rouble depreciation and western sanctions would drive prices higher.

But weekly consumer inflation was at 0.0% in the last week after modest deflation in the preceding seven days, reflecting sluggish consumer demand and opening the door for more interest rate cuts by the central bank to make lending cheaper to support the economy.

This came in line with the latest Reuters poll of analysts from late May that marked an improvement in economic expectations after the central bank last cut its key rate by 300 basis points to 11% at an off-schedule meeting in May ahead of the June 10 planned rate-setting meeting.

Industrial output shrank by 1.6% in April, data showed on Wednesday, after 3% growth in March, in line with expectations that unprecedented western sanctions will damage the Russian economy.

But the unemployment rate unexpectedly declined to a record low of 4.0% in April from 4.1% in March.

Data showed with a month lag that real wages, which are adjusted to inflation, rose in March by 3.6% contrary to expectations in the Reuters poll for a 4.5% decline.

The Reuters poll showed in late May that Russia’s economy will contract less than expected this year and inflation will be lower than previously thought even though what Moscow calls a “special military” operation in Ukraine entered its fourth month. 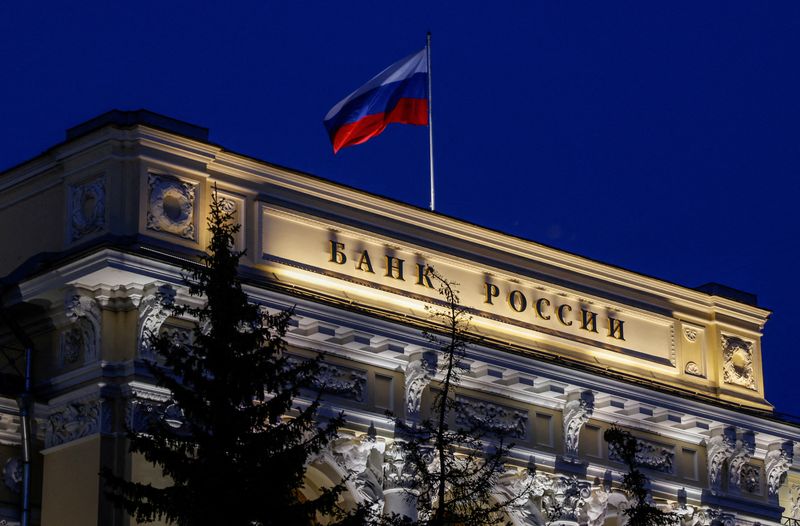 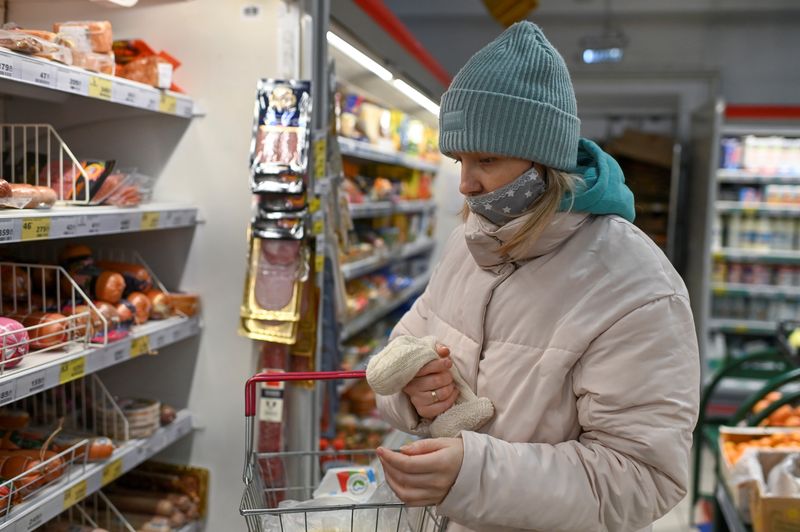