By Francesco Zecchini and Elvira Pollina

Milan have just won the Italian Serie A league title for the first time in 11 years and RedBird founder Gerry Cardinale said on Wednesday that he wanted to build on that success.

“Our job is to deliver for the fans. Fans want to win,” Cardinale said at the club’s Casa Milan headquarters.

“Our job is to make that happen and also to look at the future and make sure that we’re set up to have what happened this year… in the future as much as possible,” added Cardinale, who was in the city for the celebrations when Milan claimed the title in late May.

Under the terms of the deal, current owners Elliott, the U.S. private equity group, will retain a minority investment and seats on the board.

RedBird is already an investor in Fenway Sports Group, the owner of Liverpool and the Boston Red Sox baseball team. RedBird also has a controlling stake in French soccer club Toulouse, newly promoted to the top flight in France.

“For me, it’s a little personal, it’s a bit of homecoming,” added Cardinale, whose grandparents left Italy for the United States.

However, the former Goldman Sachs banker also stressed that it was important for Milan to be run in a sustainable way and to spend money wisely.

INVESTMENT INTO SERIE A

Italian soccer clubs have become a popular target for overseas investors, attracted by cheaper valuations compared with those of England’s Premier League and rivals in major European leagues.

Milan were a dominant force in European soccer under the previous ownership of former Prime Minister Silvio Berlusconi but won the Champions League for the last time in 2007.

The transition to new ownership will take place over the summer, with an expected closing of the deal no later than September, the club statement added.

Milan will be looking to strengthen their ranks during the close season to help defend their Italian league title and mount a challenge in the Champions League.

Elliott took over the club in 2018 when Chinese businessman Li Yonghong failed to meet some obligations linked to a financing package for the purchase of the team from Berlusconi the year before.

Elliott said that the club leadership would remain in place. 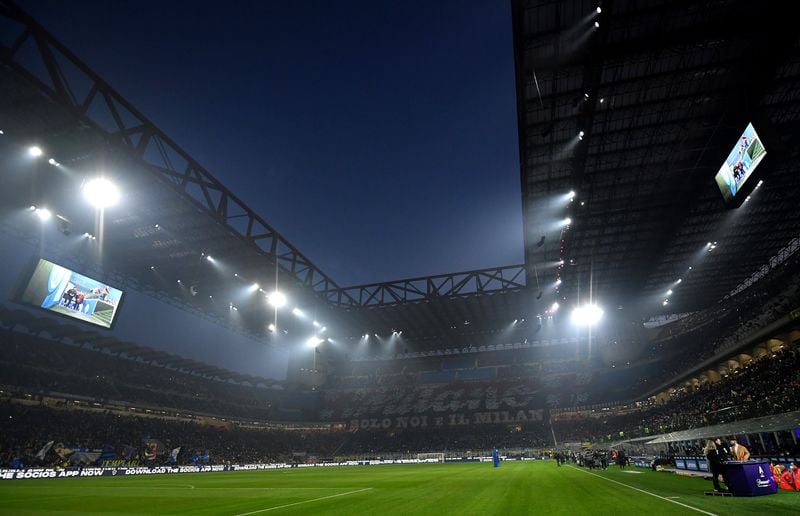 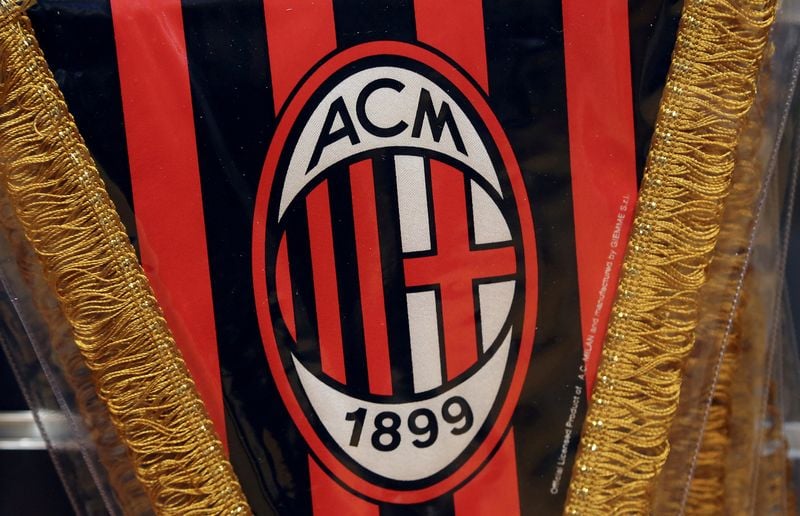 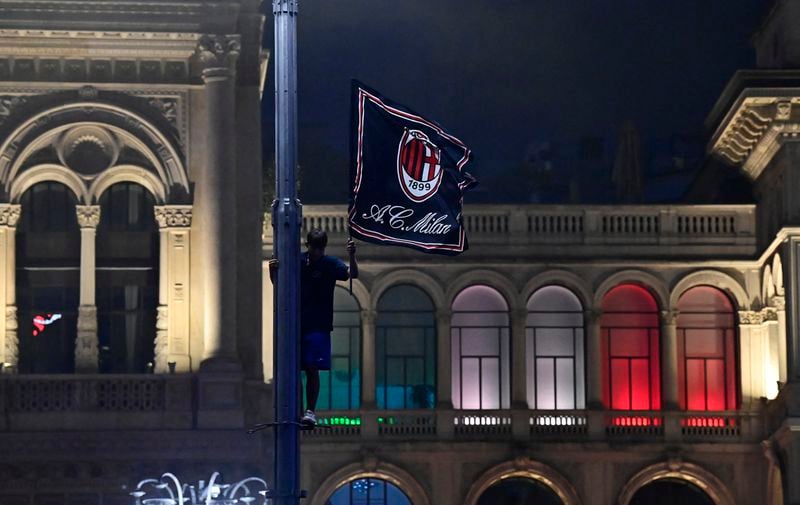 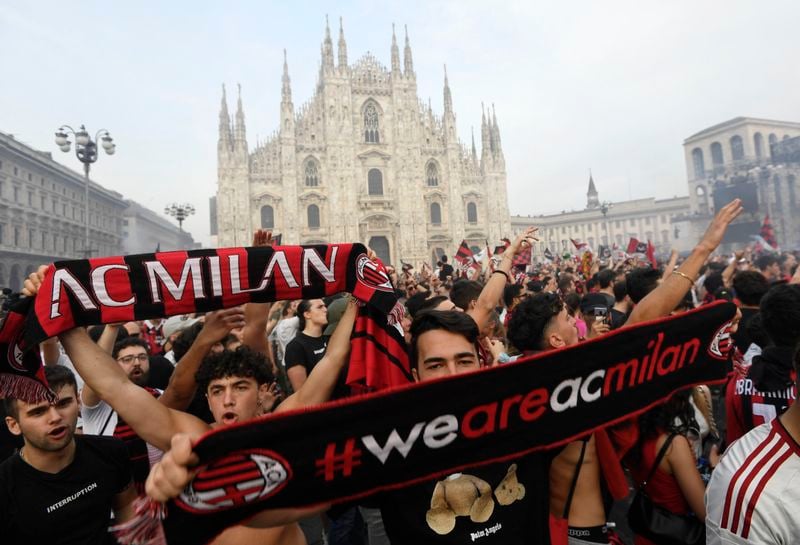