By Hari Kishan and Ross Finley

BENGALURU/LONDON – The global property market frenzy that gathered pace during the pandemic as people scrambled to buy more living space is likely over as interest rates rise, and house price inflation is expected to drop off, Reuters surveys of market experts showed.

Huge price rises of as much as 50% through the past few years may be coming to an end, turning to modest falls in 2023 in some countries, according to analysts covering nine key world property markets.

But they also say any declines won’t make housing more affordable, especially for first-time buyers, just as the basic cost of living soars and mortgage rates go up – for the first time in many young people’s lifetimes.

“There is definitely a slowdown. So the pace of growth is slowing pretty much everywhere … (and) it is likely that a number of markets will see price falls,” said Liam Bailey, global head of research at Knight Frank.

“The question really is whether there is a risk of a kind of crash scenario in certain markets.”

For now, most real estate specialists aren’t forecasting even a 10% correction in house prices, instead sticking to the view that housing inflation will slow substantially, in most cases to less than the rate consumer prices are currently rising.

With wages unlikely to match any of these inflation trends any time soon, agreement is exceptionally strong among analysts about the hit to basic affordability in the next few years from record high house prices and higher interest rates.

A more than two-thirds majority of analysts, or 83 of 119, who answered an additional question said affordability for first-time buyers would either worsen or worsen significantly over the next two years. The remaining 36 said it would improve.

Even in property markets like India and Dubai – which avoided the panic buying and high double-digit annual price appreciation seen during the worst of the pandemic in markets like the United States, Canada and Australia – analysts still agree affordability will worsen.

Part of that has to do with the cost of building new homes, which almost universally are not being constructed fast enough to keep up with demand.

Soaring costs from supply chain disruptions facing all businesses around the world are set to be passed on to first-time buyers, in much the same way as consumers are paying more for everything they buy.

“The same inflation challenges … specifically in the construction market, and supply chain woes, which continue to plague … developers and house builders … are not being mitigated to any extent,” said Adam Challis, executive director of research and strategy for EMEA at JLL.

“In fact over the short term, it’s very much likely to get worse as people have returned to the cities … and becoming much more excited about their urban living choices.”

Indeed, while analysts are generally reluctant to predict the thinking behind consumer behaviour, it was the urge for people to move while struck by COVID-19 lockdowns that got them bidding for property. Very few expected that to happen.

Looking forward there seems little reason to predict existing homeowners, flush with home equity from soaring prices, will be much more restrained acting on a desire to return to city life.

That leaves first-time buyers, who have been in a difficult situation coming up with a deposit for a property for the better part of a generation, in a worse situation every year that goes by. That may hold even if prices fall.

“Your purchase price may be reduced … but actually the cost of servicing a loan may not actually decline along with that price,” added Knight Frank’s Bailey.

Swathes of people in most countries, particularly the young, have resigned themselves to renting over owning. But the shortage of homes has also driven up rents everywhere.

Asked what would happen to affordability in the home rental market over the next two years, more than 80% of analysts, or 82 of 99, said it would worsen. The rest said it would improve. 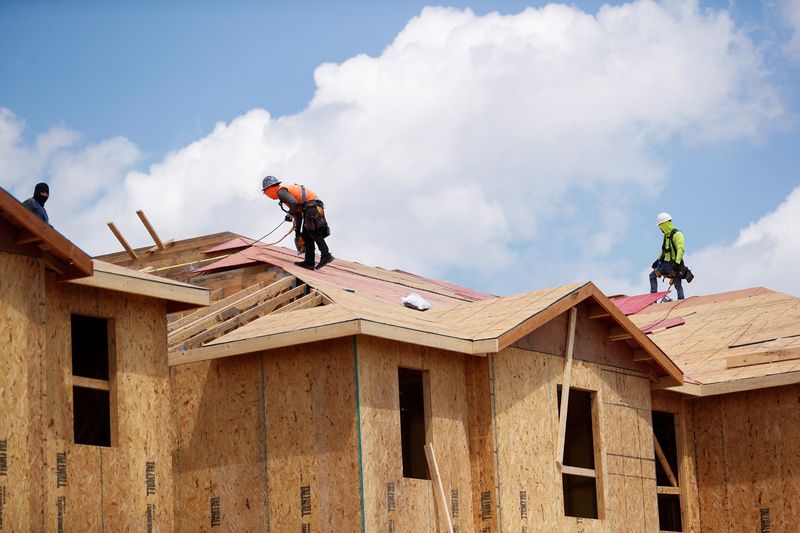 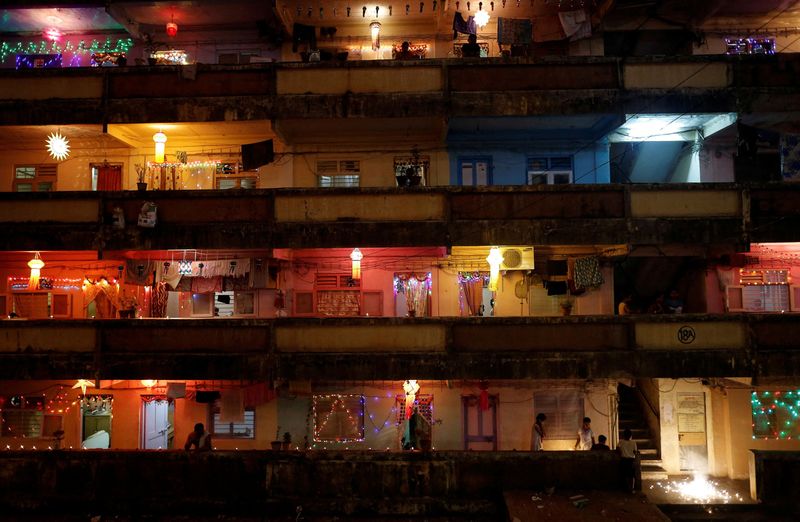