ZURICH – Swiss financial market supervisor FINMA on Wednesday extended through August a ban on the Swiss arm of Russia’s largest lender Sberbank from making payments and transactions, as well as other measures designed to protect creditors.

FINMA imposed the measures on Sberbank (Switzerland) AG on March 4 following Russia’s invasion of Ukraine, which prompted a host of sanctions to be imposed by Western countries.

They were later extended through May 31, with FINMA on Wednesday adding on a further two months.

“The measures will remain in place until 2 August 2022 owing to heightened international sanctions and the continuing risks for the bank’s liquidity situation,” FINMA said in a statement. 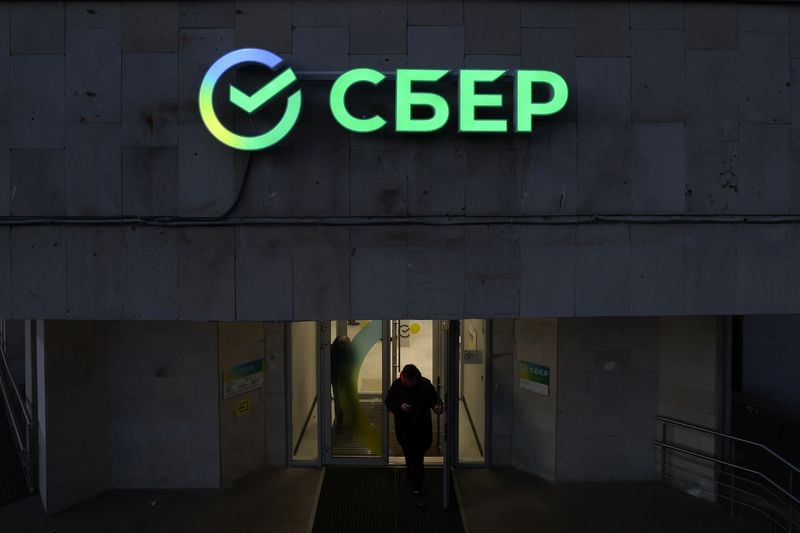