ROME -Telecom Italia’s (TIM) top investor Vivendi would only back a sale of the Italian phone group’s fixed network if it adequately valued TIM’s main infrastructure asset, the CEO of the French group was quoted as saying.

The comments comes after TIM on Sunday took the first step towards spinning off its landline grid when it signed a non-binding deal with state lender CDP – its second-biggest investor – to create a domestic broadband champion.

Under the long-mooted plan TIM would merge its grid assets with those of CDP-owned rival Open Fiber.

“I want to be clear on the subject of the value of the network,” Vivendi Chief Executive Arnaud de Puyfontaine told daily la Repubblica in an interview published on Wednesday.

De Puyfontaine said Vivendi would never support a sale of the network at the valuation analysts have pegged of between 17-21 billion euros before synergies.

“If the [network’s] real value is not recognised, given we are a long-term industrial investor, we are ready to evaluate other opportunities,” he said.

Media group Vivendi owns a stake of almost 24% in TIM.

TIM has put a price tag of about 20 billion euros ($21.3 billion) including debt on the landline grid, two sources with knowledge of the matter told Reuters on Tuesday.

The network’s spin-off is a key plank of CEO Pietro Labriola’s turnaround efforts for TIM, after the debt-laden group this year rejected a takeover approach by U.S. fund KKR valuing it at 10.8 billion euros plus debt.

TIM’s grid is viewed as a piece of strategic infrastructure for Italy, and CDP would be in control of the single broadband network.

De Puyfontaine said that while the merger of TIM’s network assets with those of Open Fiber remained “the main road” in terms of business strategy, it was “not the only one.”

Any deal would have to be approved by TIM’s investors and de Puyfontaine said TIM’s governance had to improve to ensure “a cohesive” shareholder vote on the issue.

People with knowledge of the matter have previously said Vivendi was in favour of naming a new chairman at TIM with executive powers. ($1 = 0.9337 euros) 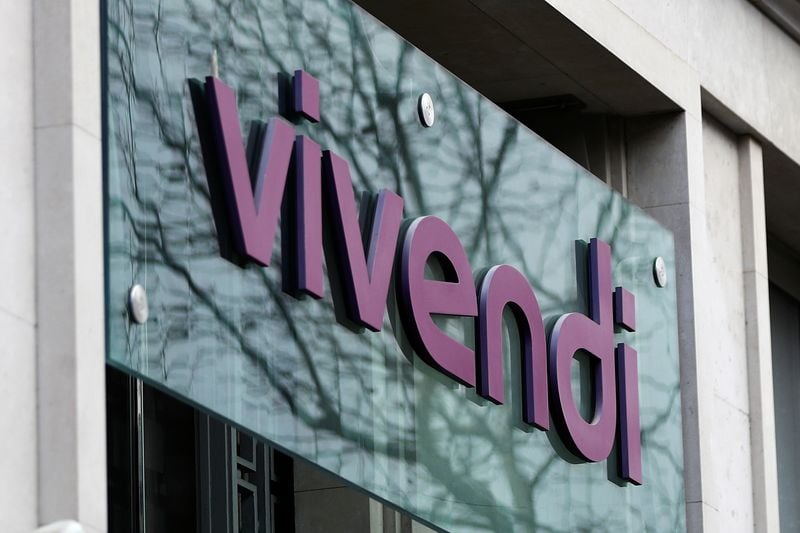