By Sinead Cruise and Huw Jones

LONDON – A handful of attempts to privately trade depositary receipts in VTB and Gazprom show how some Western investors are still seeking ways to buy and sell stock in Russian companies rendered near untouchable due to sanctions.

Europe, the United States and Canada blocked certain banks’ access to the SWIFT international payment system in March in a raft of sanctions on Moscow following its invasion of Ukraine, leaving investors scrambling to cut their exposure to Russia.

Investors are barred from buying new stock or debt of a sanctioned company, but the trading of existing Russian shares is more of a grey area. Some have been testing the waters.

Two over-the-counter (OTC) trades in VTB depositary receipts with an aggregate volume of around 37,000 were reported to the London Stock Exchange on April 27, according to data from the exchange’s Refinitiv arm seen by Reuters.

Depositary receipts are certificates issued by a bank representing shares in a company foreign to where they are traded. They allow investors to trade in overseas stocks.

There were also several trades in Gazprom receipts on the same day. The parties behind the deals aren’t identified and the data doesn’t show if the trades were completed. A further three trades in VTB with an aggregate volume of around 426,000 were struck on May 20, the data show. The latter transactions have since been cancelled and are no longer visible on the stock quote, indicating the sale might have been aborted.

The London Stock Exchange declined to comment on the transactions.

However, the transactions’ swift cancellation show the scale of confusion that persists over the swathe of sanctions that have targeted Russia, and the rules’ enforcement.

Two legal experts reached by Reuters said that the law governing OTC trading was hard to navigate, deterring many banks and brokers from transactions that were within legal boundaries.

The Financial Conduct Authority, Britain’s market watchdog, said it was unable to comment on individual instances of trading and whether they complied with sanctions. “However, we will take into account intelligence we receive when considering the adequacy of a firm’s systems and controls,” the regulator said by email. The world’s biggest financial firms have quickly responded to sanctions against Moscow, making plans to shrink or even quit their own Russian businesses to comply with the law. Some have also given notice to resign from managing depositary receipts for Russian companies after EU sanctions against key businesses including Russian energy giant Rosneft, were tightened.

Such decisions have left many investors holding Russian stocks fretful for the future of their assets, with little to no options to cut or exit positions in the near term. “As long as no funds or economic resources are provided, directly or indirectly, to or for the benefit of someone listed, the activity in question (secondary trading in Russian securities) should be in principle permissible under EU sanctions,” an official at the EU’s executive arm, the European Commission, said. But the UK position is less clear, according to Paul Feldberg, a lawyer specialising in sanctions law at Jenner & Block. The LSE halted trading in all Russian depositary receipts through the exchange as of March 4 in response to the sanctions. Gazprom’s receipts were delisted by the LSE on May 31 following a request from the company. Britain is expected to introduce rules allowing investment funds to park their stranded Russian assets in “side pockets” as one alternative option. “I would expect banks to be risk averse here. I know they get a bad rap but they are genuinely worried about doing the right thing,” Feldberg said. 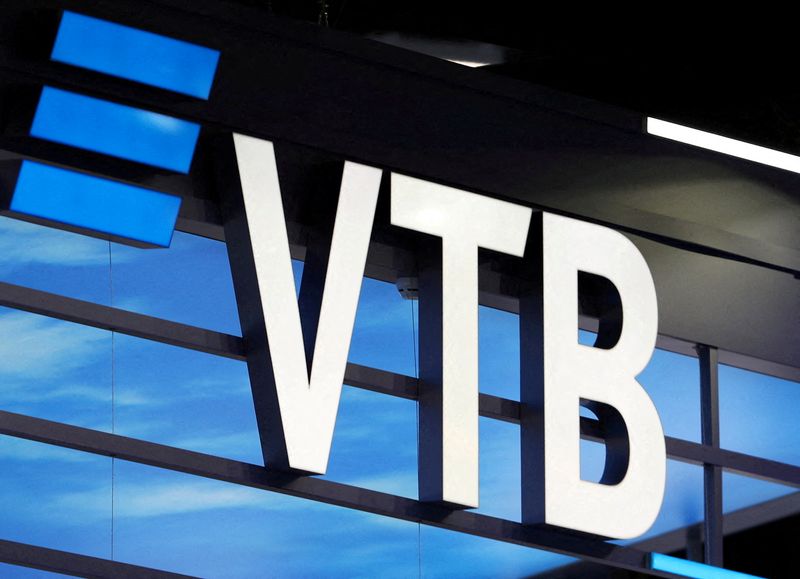 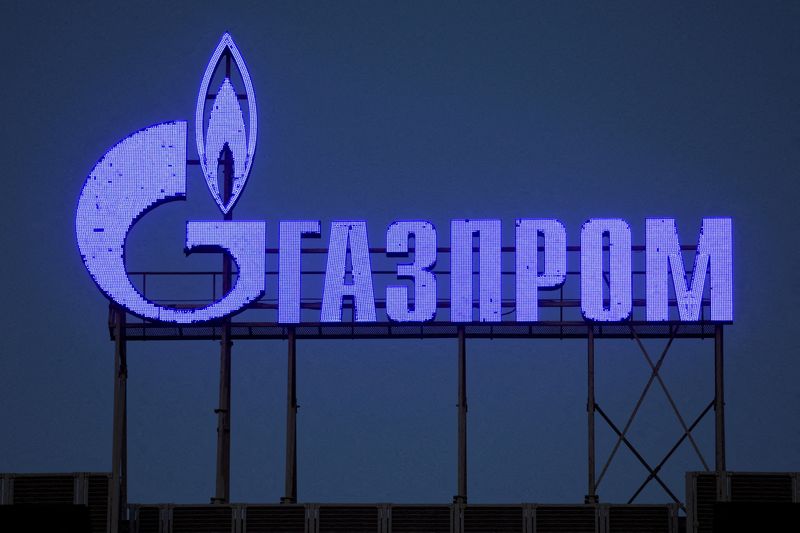