NEW YORK – U.S. corporate bonds posted their first positive monthly return this year in May as easing inflation jitters alleviated pressure on rates and the possibility of a less hawkish Federal Reserve mitigated concerns over companies’ ability to repay their debt.

Total returns as measured by the ICE BofA U.S. corporate index, which tracks dollar-denominated investment-grade corporate debt, were 0.55% in May, Refinitiv data showed – the first positive number since November.

Bonds have been slammed this year with the U.S. Federal Reserve increasingly determined to tighten monetary policy to fight unrelenting inflation.

But U.S. government bond yields subsided in May and market inflation expectations eased, with investors now believing fewer rate hikes may be necessary and some thinking the central bank will likely pause its tightening in September.

“A large part of this return, certainly in the investment grade corporate market, is from lower interest rates in general,” said Steven Abrahams, senior managing director at Amherst Pierpont Securities.

Benchmark 10-year Treasury yields on Tuesday were some 10 basis points lower than at the end of April, after a volatile month in which they hit a 3.2% multi-year high before dropping sharply.

High-yield bonds’ duration – or their sensitivity to interest rate changes – is half that of their investment grade counterparts, which helps explain why monthly returns, whilst positive, were lower, said Abrahams.

On a monthly basis, high-yield spreads have widened by about 30 bps but last week they dropped by more than 70 bps from a peak of 494 bps – the highest since November 2020.

“Sentiment has definitely improved on spreads,” said Ryan O’Malley, portfolio manager at Sage Advisory, adding that some sectors in the high-yield space such as energy were helping the performance of the overall asset class. 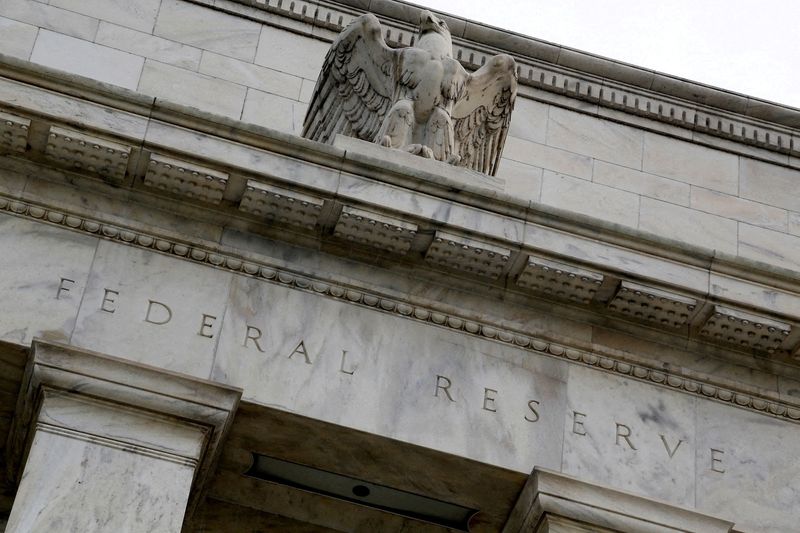