LONDON -British manufacturing activity expanded in May at the weakest rate since January 2021, as producers of consumer goods struggled against a worsening cost-of-living crunch, a survey showed on Wednesday.

The final estimate of the S&P Global UK Manufacturing Purchasing Managers’ Index (PMI) fell to 54.6 in May from 55.8 in April, unchanged from a preliminary reading.

“With the poor results for the consumer sub-sector suggesting that the impact of the squeeze on household finances is beginning to make its mark, the outlook for the manufacturing sector is poor,” said Martin Beck, chief economic adviser to the EY ITEM Club consultancy.

Costs paid by manufacturers and selling prices again rose rapidly last month, but at a slightly slower pace than suggested by the flash reading, the PMI showed.

A separate survey of businesses from the Bank of England showed tentative signs that expectations for price increases over the coming year had stabilised at around 6%.

Still, weak confidence among businesses and consumers and the risk of recession are also weighing on the minds of Britain’s economic policymakers.

On Wednesday, the Institute of Directors said confidence in the economy among business leaders slid last month to its lowest since October 2020. Inflation – which hit a 40-year high of 9% in April – was their top concern.

Another survey of businesses from the Confederation of British Industry showed they expect barely any growth over the next three months.

Manufacturing exports, a weak point in Britain’s recovery from the COVID-19 pandemic, continued to struggle, the PMI showed.

New orders from abroad contracted at the fastest rate since June 2020. Respondents cited Brexit problems, transport delays and the war in Ukraine.

Unlike the much larger services sector, manufacturing output has yet to regain its pre-pandemic level and remained 1.0% below it in March, according to official data. 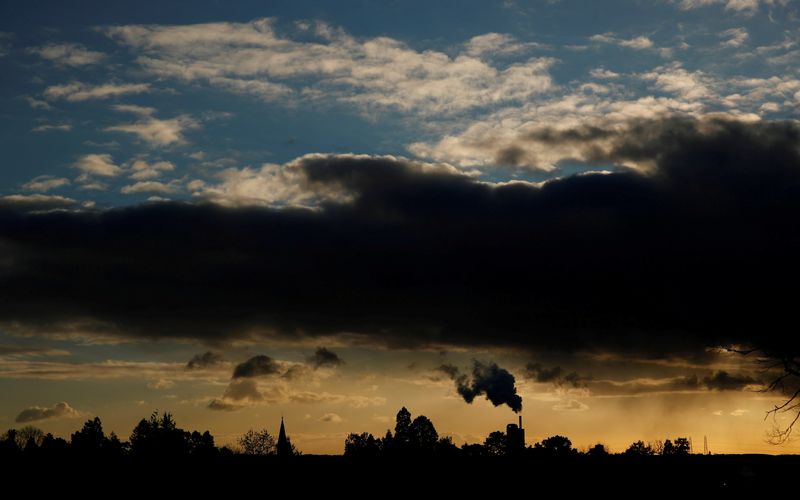