HANOI – Vietnam said on Wednesday it had successfully developed a vaccine to administer to pigs to fight African swine fever, with the aim of becoming the first country to commercially produce and export it.

African swine fever, one of the most devastating livestock diseases, was first detected in Vietnam in February 2019 and forced the country to cull around 20% of its hog herd last year.

It originated in Africa before spreading to Europe and Asia and has killed hundreds of millions of pigs globally. African swine fever is harmless to humans.

“This is a milestone of the veterinary industry,” deputy agriculture minister Phung Duc Tien said in a statement.

“With immunity lasting six months, the vaccine will be a shield for hog-raising industry and pig production globally.”

Related News:   CHRISTIAN ADAMS: When Will California Realize Its Vote By Mail System Is A Total Disaster?

The vaccine has been in development since November 2019 in partnership with United States experts, with five clinical trials held.

Its safety and efficacy was confirmed by the Agricultural Research Service under the U.S. Department of Agriculture, Tien said.

He did not provide a timeframe for when the vaccine could be exported or estimate of Vietnam’s production capacity.

Although the swine fever outbreak has subsided in Vietnam, allowing farmers to rebuild hog herds, the virus is still hurting farms in some countries. 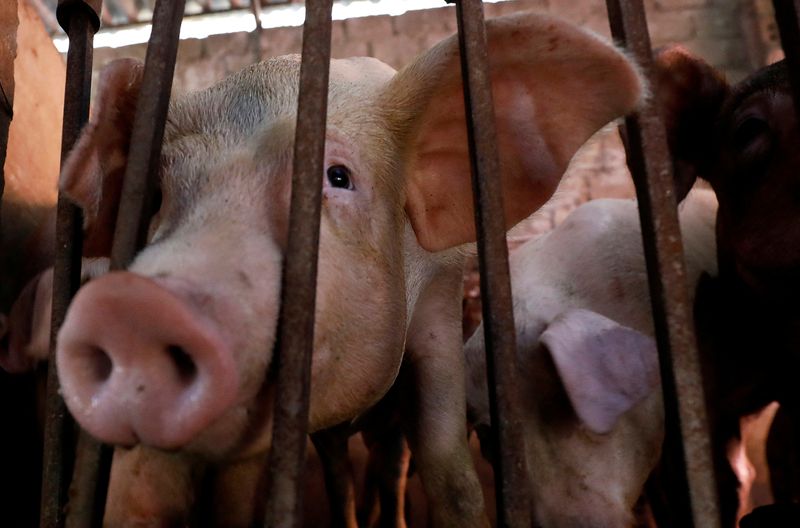